The Trademark Trial and Appeals Board shut down 6ix9ine from securing a trademark for his stage name. He is currently in the midst of a legal battle with Warren Hamilton, who used the moniker SIX9 since 2007.

According to AllHipHop, Hamilton’s attorney David Chase Lancarte wrote that the TTAB refused to grant 6ix9ine registration for his name. This came after 6ix9ine failed to respond to Hamilton’s motion for default and the amended answer in the proceeding.

Lancarte pointed out several delays as he attempted to settle the case. At one point, the attorney for 6ix9ine, Robert Meloni, told him that he suffered a heart attack.

Lancarte detailed a call surrounding 6ix9ine’s failure to submit his Initial Disclosure. That’s when Meloni informed him that he could not locate his client. Lancarte also explained how he couldn’t find 6ix9ine either. He described the rapper as “a hard individual to locate and serve in other legal actions brought against him.”

Since 6ix9ine was hard to track down, Lancarte explained that he wanted to serve Meloni instead.

“Given the fact that Defendant Hernandez’s exact whereabouts are unknown as Defendant Hernandez is constantly on the move and has security that surrounds him making personal service practically impossible, Plaintiff Hamilton intends to separately file a motion for alternative service, asking this Court for leave to process service upon Defendant Hernandez by personally serving his current counsel Robert Meloni, who has continued to hold himself out to represent Mr. Hernandez in the TTAB Proceeding even though he claims he has not communicated with his client in months and does not know where Mr. Hernandez is located. 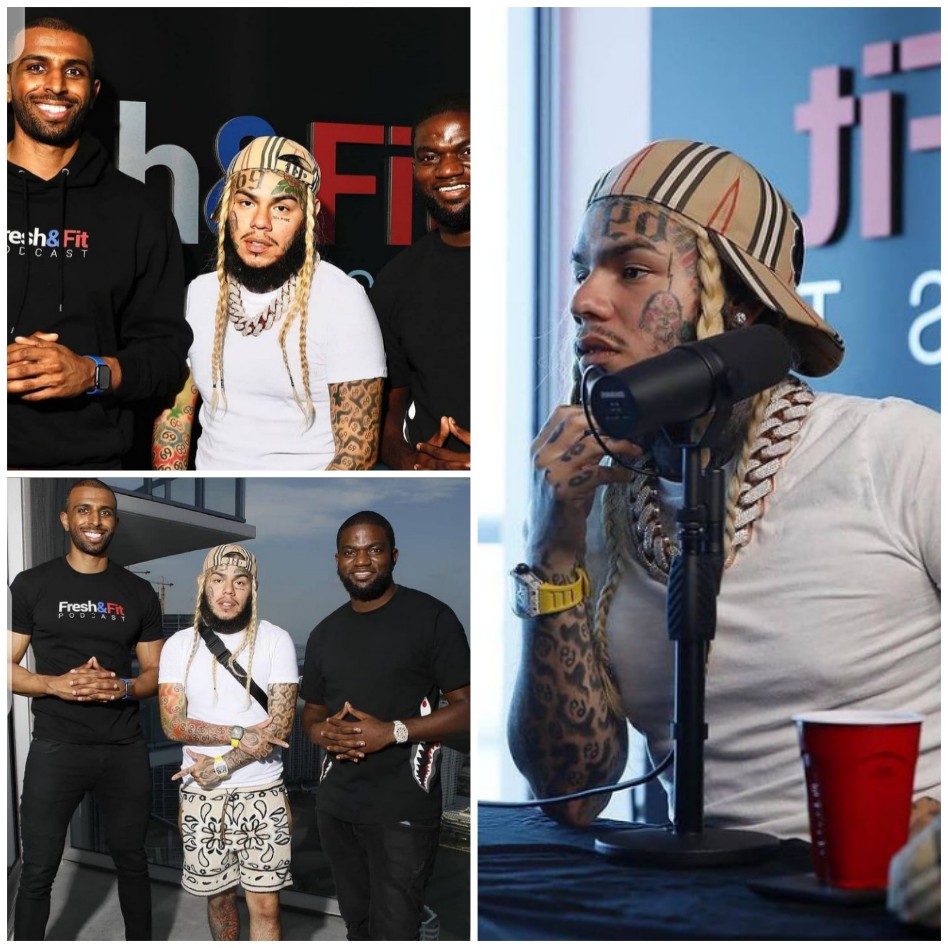 Another Hot Beef Emerged, in this World Of Hip Hop. Wack … 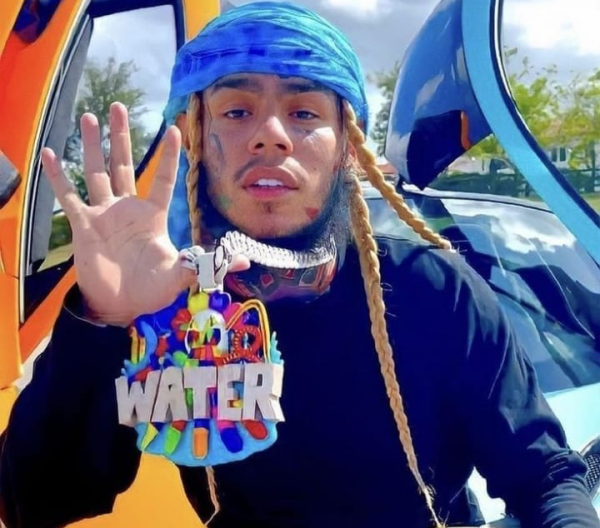 Tekashi 6ix9ine’s Fans claim the rapper scammed them Over NFT … 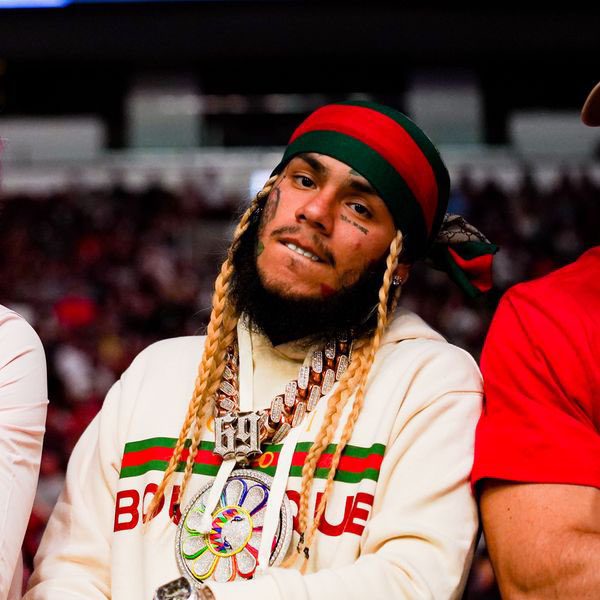 Tekashi 6ix9ine’s GF Jade Arrested After Punching Him. There was …