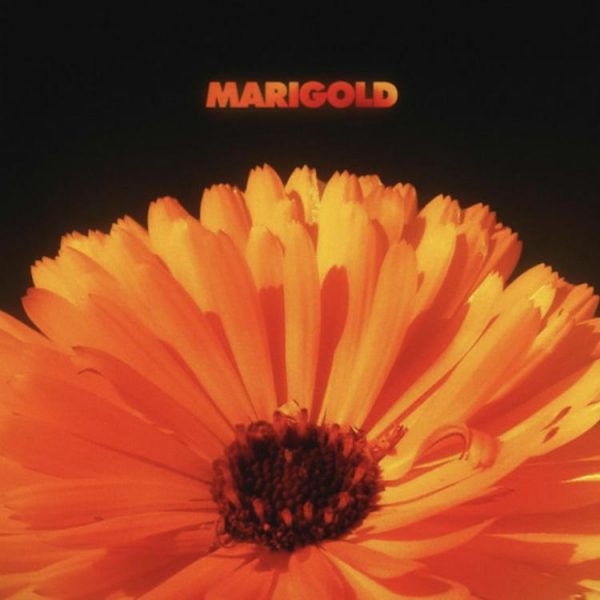 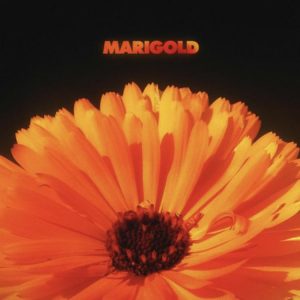 Alex Isley and producer Jack Dine previously made magic when they collaborated on the former’s Wilton EP a few years back, and this New Music Friday they’ve returned with more in the form of a 9-track record called Marigold.

“It’s a lot of reflecting on this album,” the songstress revealed during an interview with Rated RnB. “This album reflects memories — some pleasant and some not so pleasant.”

When promoting her new arrival on Instagram, the Love / Art Memoirs artist wrote, “I want to thank everyone involved in the creation of this album. Every single person’s role was essential. This couldn’t have been done Any. Other. Way.”

“Thank you for all you’ve put into Marigold, it’s been an amazing journey to create this alongside you. We did it. I hope this album sparks joy, encouragement, inspiration, all of the good things in life.”

Stream Alex Isley and Jack Dine’s latest joint project on Apple Music and Spotify below, and look out for our next R&B Season playlist update, arriving later this weekend.

Related Topics:Alex IsleyBASRobert Glasper
Up Next 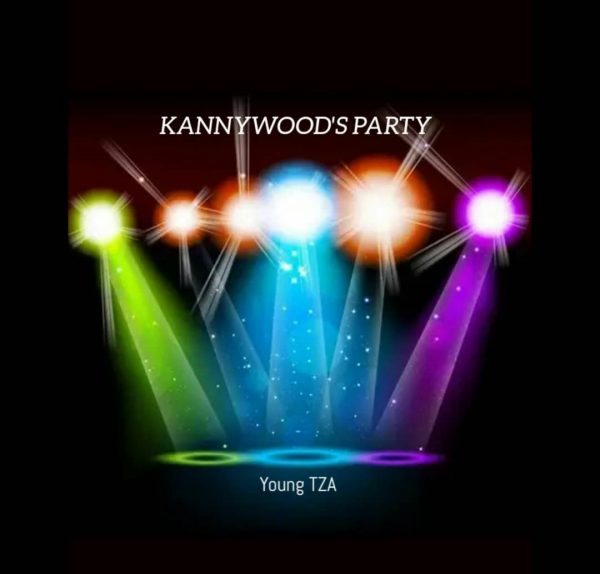 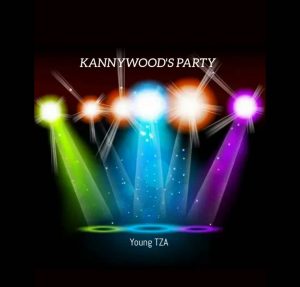