Last summer, Declaime and Madlib unearthed some of their unreleased tracks from the time they spent living across the street from one another back in the ’90s, which they arranged together in an album called In the Beginning, Vol. 1.

Hardly more than a year later, the duo has returned with volume two of their throwbacks, which includes appearances from CDP on “Temporary Rhyme Speech” as well as Wildchild on “Signs.”

Previously released songs between the first edition and the new arrival that landed on the tracklist include “Bandwagon,” “Wun Too,” and “Enjoy Your Stay.” As a whole, the project takes up just over 39 minutes and shows how much growth we’ve seen from both artists in the past two decades.

Stream In the Beginning, Vol. 2 on Spotify or Apple Music below, and tap back in with HNHH later for more hip-hop music and news updates.

In the Beginning Vol. 2 Tracklist: 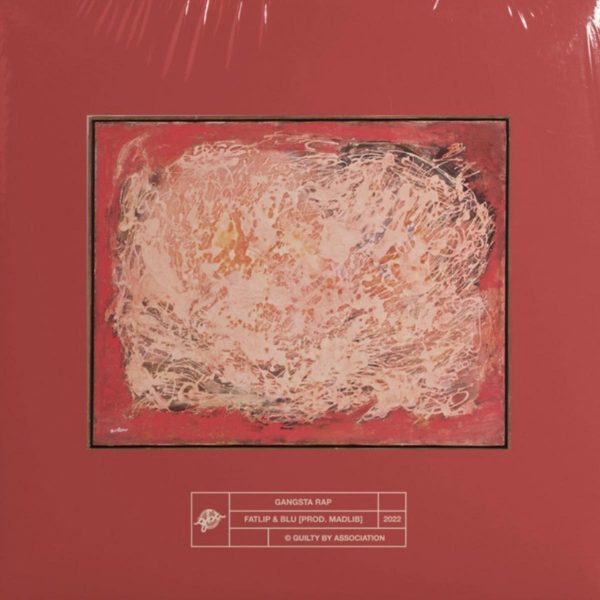