Fat Money, formerly known as Ty Money, is a rapper hailing from Illinois. Respected for his rhymes and longevity, the artist has made a name for himself throughout the span of his career. He’s gotten co-signed by some of the hottest people in the industry like Pusha T, Kanye West, Dr. Dre, and more. He might go by a new name now, but that hasn’t changed his ear for music or his ability to spit lyrics that everyone is fond of.

On Friday, August 5, Fat Money dropped his debut album Money Got Wings. Produced by the award-winning producer, Cardo Got Wings, the project consisted of ten tracks filled with different bass-thumping beats. He talked about numerous topics on his newest release ranging from the street life to hustling and getting money.

Fat Money has been promoting his album heavily on social media for months, consistently posting images of him in the studio and encouraging everyone to tap in to hear his newest drop. Now that it’s out, he has showed love to fans by sharing their feedback with his nearly 50,000 followers.

Stream the album below. 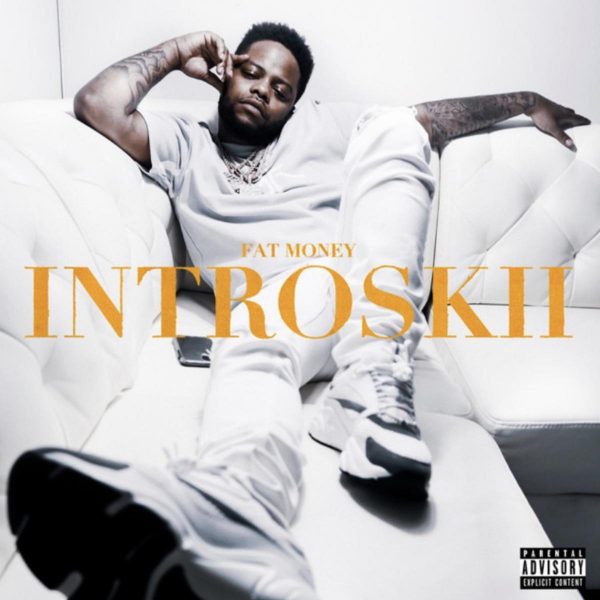