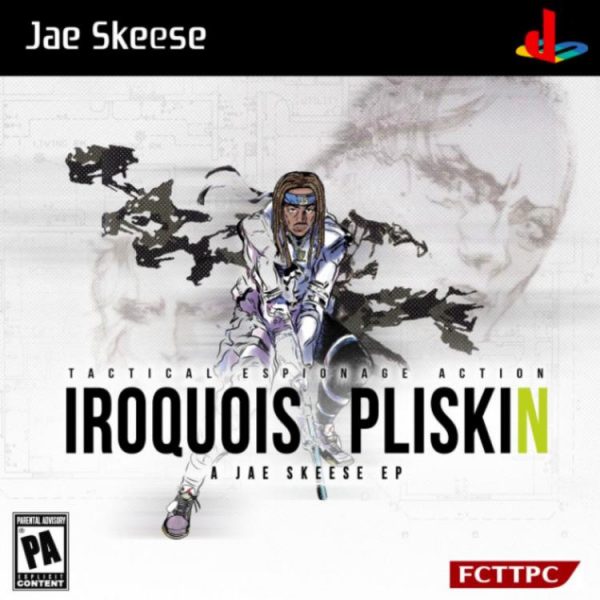 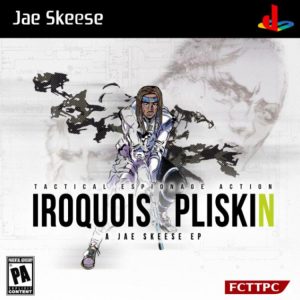 Conway The Machine just dropped off his latest project, God Don’t Make Mistakes but the album marked the end of Conway’s deal with Shady Records. So what’s next for him? The rapper’s label Drumwork is moving full speed ahead and Jae Skeese is the latest to step to the plate. He’s unveiled his new project, Iroquois Pliskin in its entirety. The 6-song EP also includes features from Stove God Cooks, Elcamino, and Kota Savia, as well as the previously released single, “Against The Grain” ft. Flee Lord and Conway.

“Before I release my official Drumwork debut project, I wanted to give fans a project to hold them over and to feel more connected,” Jae Skeese told Complex. “With Iroquois Pliskin, I get a little more into my story and I feel fans will love it for that reason. Being vulnerable hasn’t always been the easiest thing for me, but it’s essential for my growth as an artist. It’s time to get people in tune with my sound and message.” 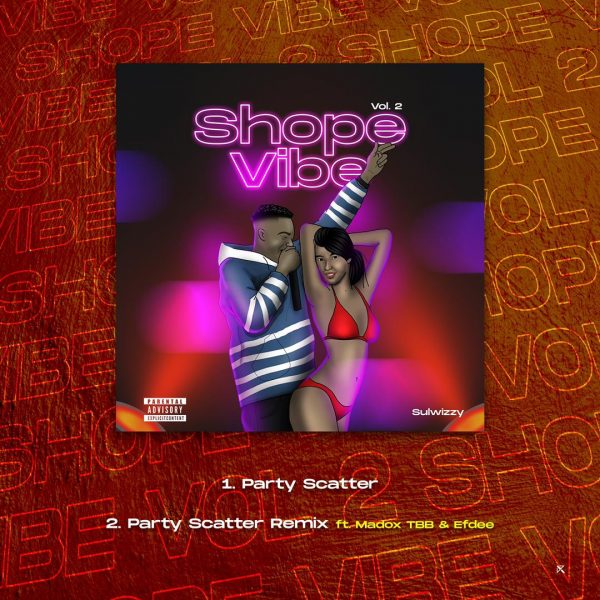 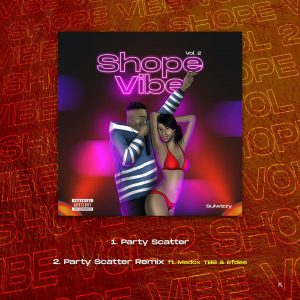