Joony is a 21-year-old artist from Maryland who started his career from the ground up. He began his journey into the industry by uploading music to SoundCloud– like many others. After that, the rest was history, as he developed a distinct sound and formed a supportive fanbase. Over the years, he’s evolved as an artist and has strived to keep his listeners intrigued with every release.

In May of this year, Joony dropped Pretty In Black. Now, nearly three months later, he’s added nine tracks to the project, making it a deluxe. In total, the album was made up of 20 records that gave off a summertime vibe and displayed Joony’s strengths.

When describing the project to Our Generation Music, the artist stated, “I feel like what separates ‘PRETTY IN BLACK’ from any other project I’ve done is how I’ve polished [it] — how far I’ve come sonically, creatively and artistically from where I was with ‘Silent Battles.’ A lot has changed. Not just creatively for me, but in the physical world too. It’s mad different. It’s a better version of everything you’ve heard from me.”

Stream the project below. 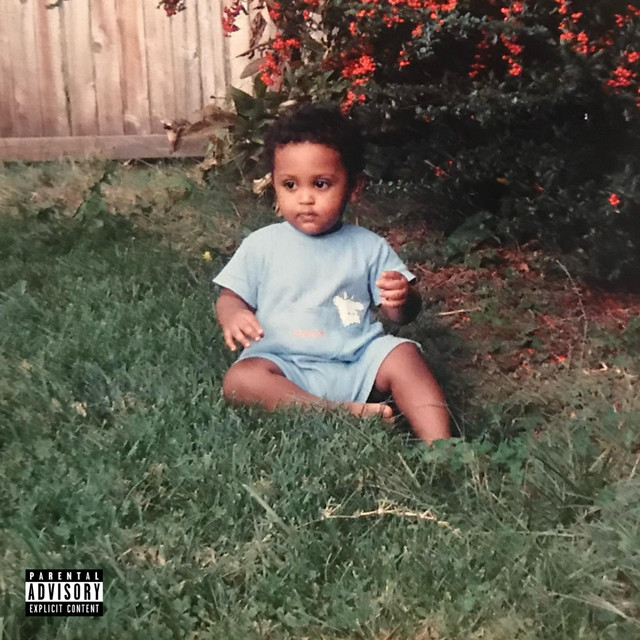 New Album By Joony – Proud Of YOU Zip Download. …