Kalan.FrFr is a Roc Nation artist from California. Known for his distinctive sound and relatable lyricism, the 27-year-old has managed to stand out amongst other artists in the music game. Additionally, working with artists like Lil Durk, Stunna4Vegas, Mozzy, and others has allowed him to expand his sound and further please his audience.

Yesterday (August 5), Kalan released his newest project entitled, 222. Consisting of 13 records and lasting nearly 40 minutes, the album was completely solo except for one song which featured Blxst. He talked about a plethora of topics ranging from summer flings and romances to hustling in order to live a certain lifestyle.

Stream the project below. 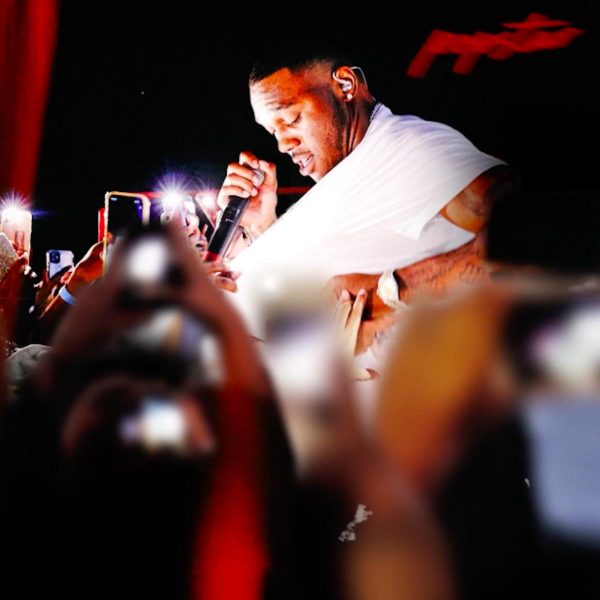 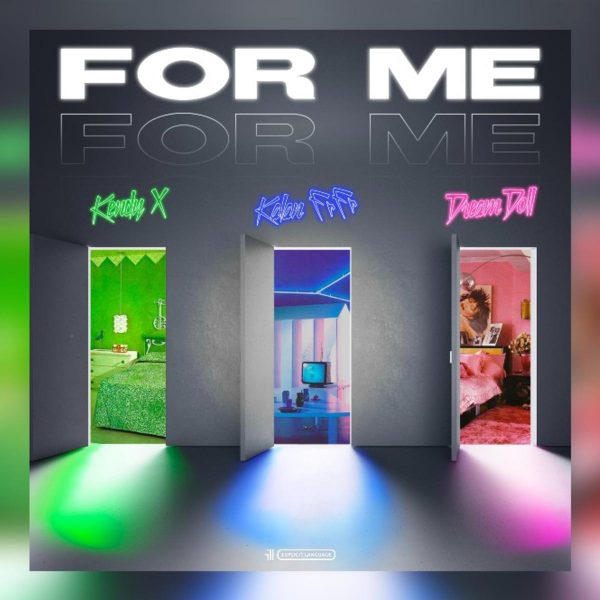