Two years after dropping his critically acclaimed album Man On The Moon III: The Chosen, Kid Cudi is back with a brand new album, Entergalactic, as well as an animated Netflix special of the same name. The 15-track album features guest appearances from hip hop heavy hitters, including 2 Chainz, Don Toliver and Ty Dolla $ign.

The Cleveland native announced the album back in June after releasing his single “Do What I Want,” which will also be featured on the project. On Sunday (September 25) Cudi took to Twitter to share his excitement about the new album and animated series. “Wait til yall hear and see Entergalactic. U have no idea. Everything about this show is next level.  Ull see.” 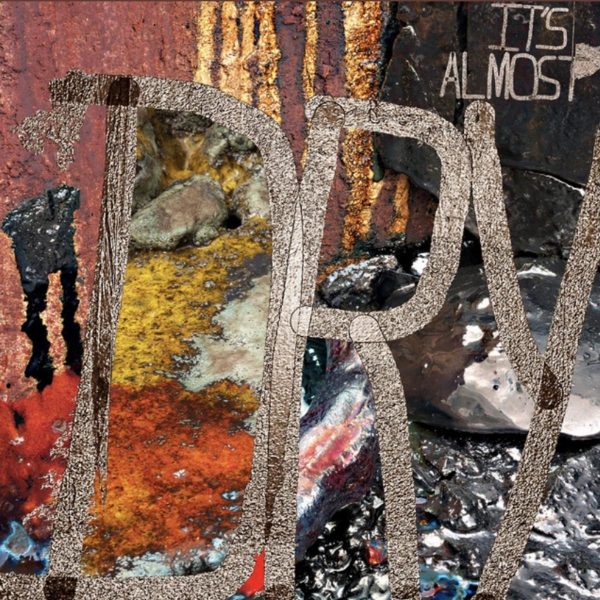 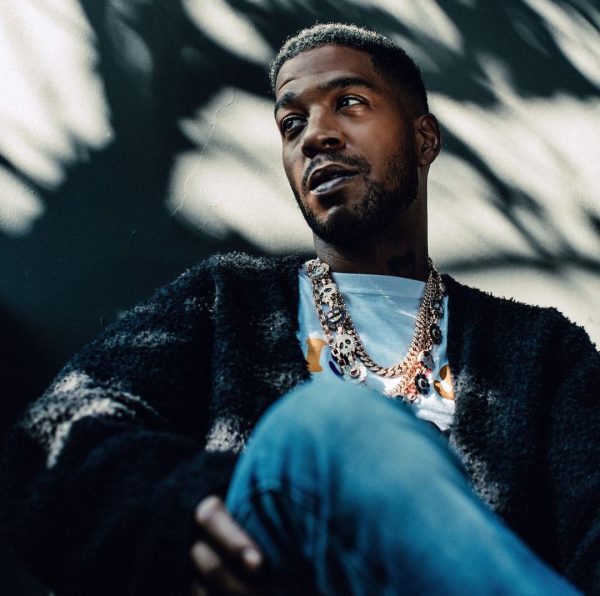 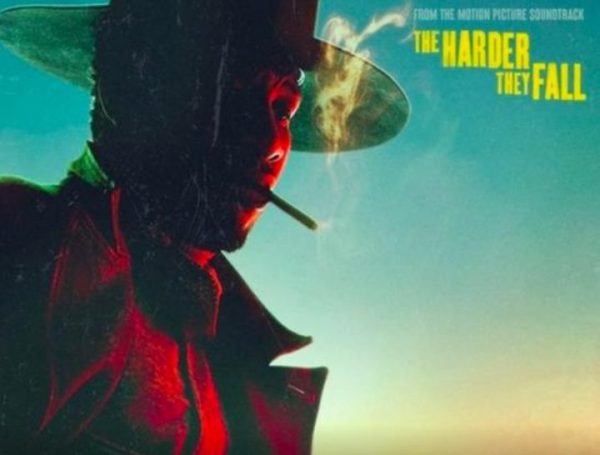