The long-awaited posthumous album from Prodigy arrived in its entirety on Friday morning. The Hegelian Dialectic Volume 2: The Book Of Heroine is 12-songs in total with some epic features. DJ Premier, Big Daddy Kane, Faith Evans, Remy Ma, Big Noyd, and more appear on the tracklist.

The Hegelian Dialectic is a trilogy that Prodigy began prior to his death. The rapper released Hegelian Dialectic (The Book Of Revelation) in January 2017, months before his passing. His estate is currently plotting on the release and the final installment of the project.

The Hegelian Dialectic Volume 2: The Book Of Heroine is a reminder of the power of Prodigy’s pen to narrate vivid street tales with vulnerability and honesty. 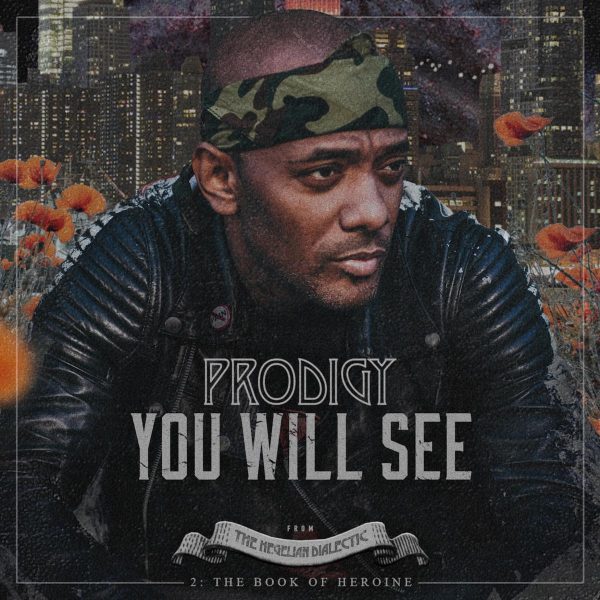 New Song By Prodigy – You Will See Mp3 DOwnload. It’s …