Hausa Hip Hop trending Star (Ricqy Ultra) bless the Empire of Music not only Northern Nigeria (Arewa) But the whole world with his latest Album. The Album was titled ‘Expect the unexpected’ which sincerely deserved to be crowned as the best Album in the history of Hhiphop Music.

After the successful release of 4 mixtapes and an EP project. Ricqy Ultra comes with his brand new Album that contains 25 tracks with production credits from popular and high skilled producers which include KefaZz simple touch, Lt. John, Nexcezz Beatz, Qry musiq all based in Northern Nigeria (Arewa).

In addition, The Album was lucky to Get top artists like Boc Madaki, Bmeri Aboki, Ab Kapon, Lil ‘Em Boi, Dabo daprof Etc. All Featured in some various tracks.

The Full Album and it’s Artwork will be officially released on 1st of July. But you can pre-oder it on Apple and Itunes stores before it’s official release date.

Find the links Below. 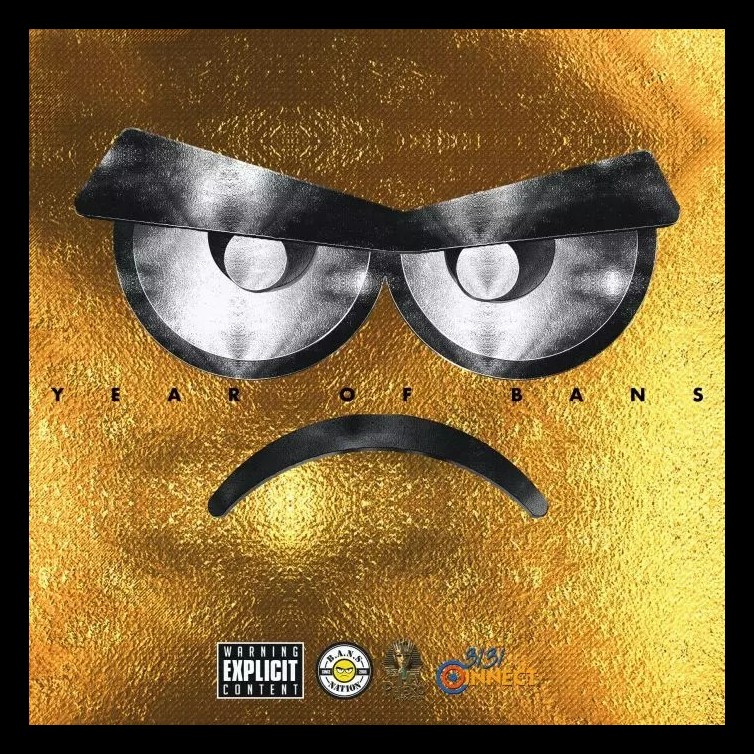 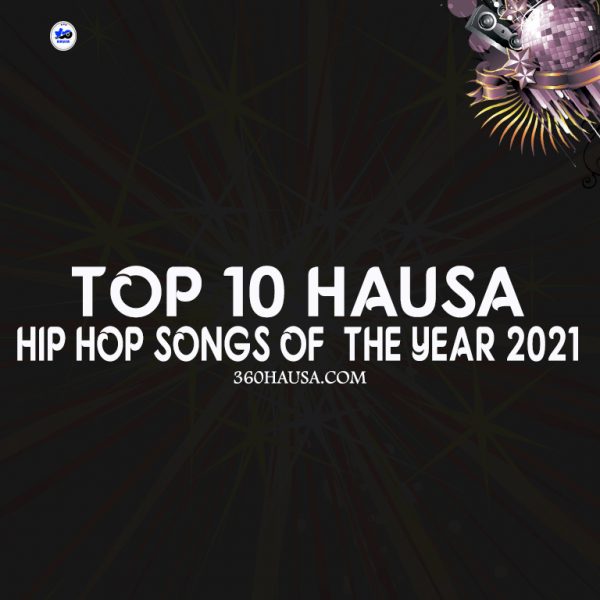 Arewa is famously rich with raw talented artists, from head … 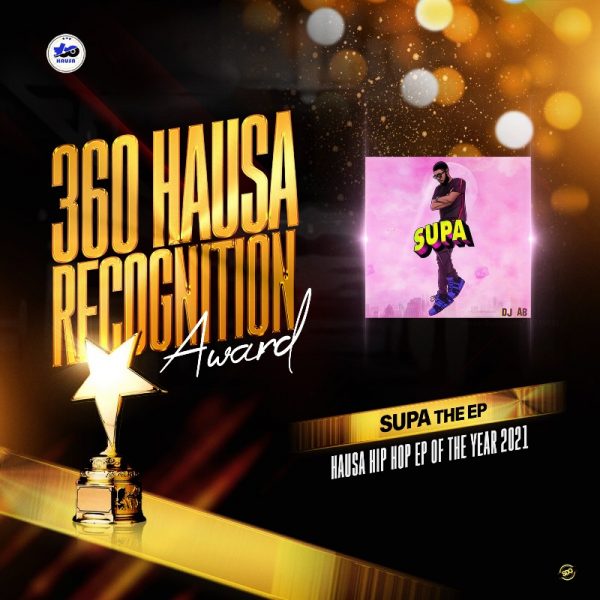