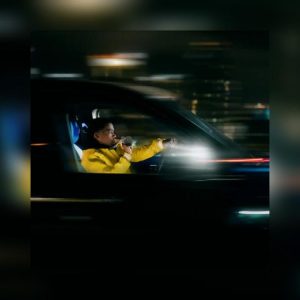 The award-winning rapper revealed he has been living the fast life and is ready to take his time from now on.

With an album cover that pays homage to the late Nipsey Hussle, Roddy Ricch has returned with his sophomore studio album, Live Life Fast. The Los Angeles native’s anticipated project has been a record that fans have been begging him for, but Roddy has proven to be a methodical artist who takes his time rather than fall into the desires of his fan base.

“My OG P told me, the goal in life was to have fast money, fast b*tches, and fast cars. But the consequences behind that life is glory. But all fast things must slow down,” he said. “And at some point, life will force you to stop. His result was 26 years in a federal penitentiary. I’ve realized I’ve lived fast. I want to take my time. Time is the most expensive luxury in the world. It’s something you spend and never get back. But you never know how much you have left.”