Ron Suno is becoming a big figure in the New York Drill scene. The Bronx rapper has an unlikely story, having originally rose to fame through his comedic videos on social media and starting the #weavechallenge trend.

Suno always had his eyes on Drill, but he only began to get noticed for his music back in 2019 with the release of New Boss, a seven-song EP that carried the popular singles “Party on Jump” and “Sicko.” He followed up the project in 2020 with Swag Like Mike, which boasted features from Fivio Foreign and Blueface. Last year, he dropped Jokes Up, which had collaborations with Fetty Wap and Sheff G.

Now, Suno’s back with Suno Mode, a 15-song project with features from Kyle Richh, Money Man, Rowdy Rebel, and more. The project highlights Suno in his comfort zone, spitting in his raspy voice over trunk-rattling Drill beats. This is not to say that Suno doesn’t stretch his abilities. On “What They Gon Say,” which features Rowdy Rebel, Suno raps at a breakneck speed over anxious strings and a rollocking beat.

Check out the project below, and let us know what you think of it in the comments. 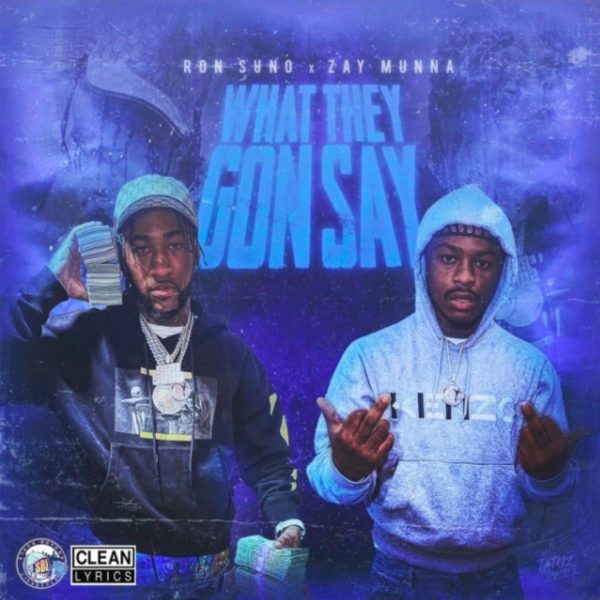 New Song By Ron Suno, What They Gon Say Mp3 … 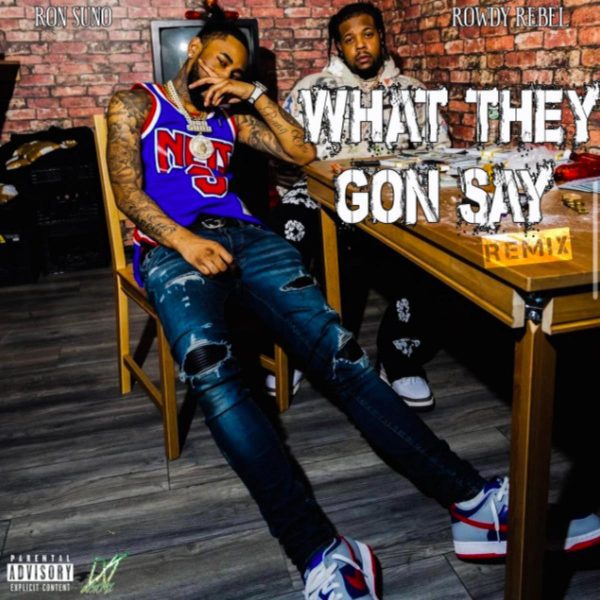 New Song By Ron Suno Feat. Rowdy Rebel – What They …