Rosalía’s most recent album, MOTOMAMI, was a critical and commercial success. It makes sense, then, that the Spanish artist has returned to the project to create a deluxe version that boasts a whole slew of new songs.

Notably, Rosalía added “Despecha,” a single which she dropped back in July. In typical Rosalía fashion, it’s a banger that doesn’t fit neatly into any genre– a little bit of reggaetón, a little bit of flamenco, a little bit of hip-hop. Also on MOTOMAMI + are the new songs “Aislamiento,” “La Kilié,” “LAX,” and “Chiri.”

The new additions don’t end there. The versatile singer has also included a remix of “Candy,” which now includes a feature from Chencho Corleone, as well as a live version of her hit “La Fama,” which had originally featured The Weeknd. This live version, from Palau Sant Jordi, has an epic opening and sees a flawless vocal delivery from Rosalía.

Check out the deluxe project in its entirety below, and let us know what you think of it in the comments. 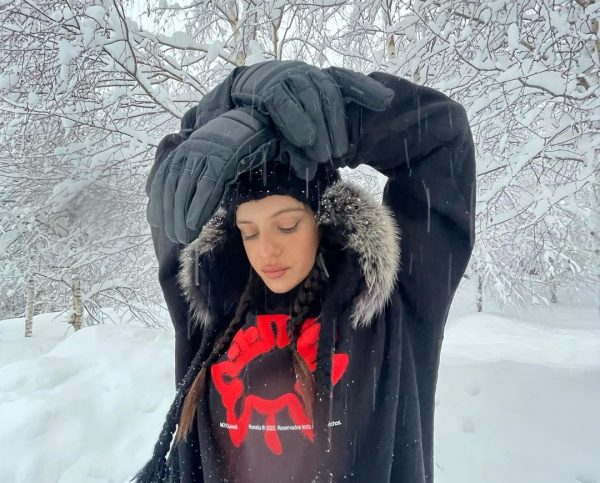 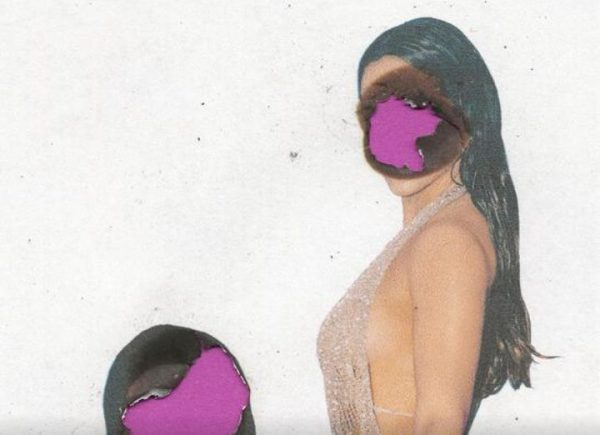 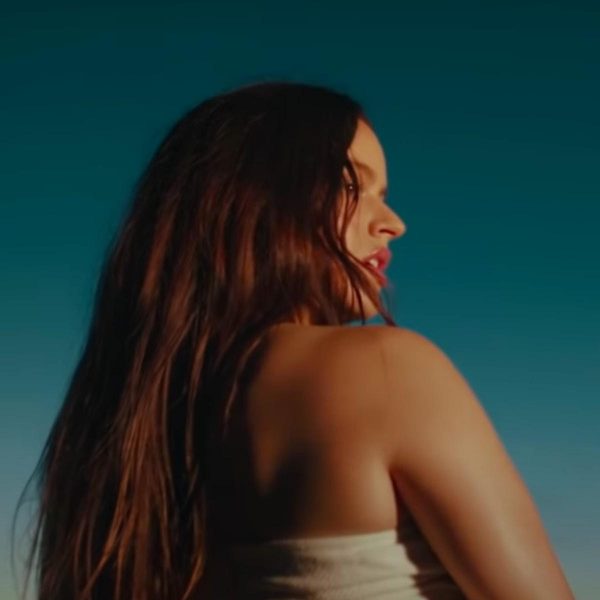