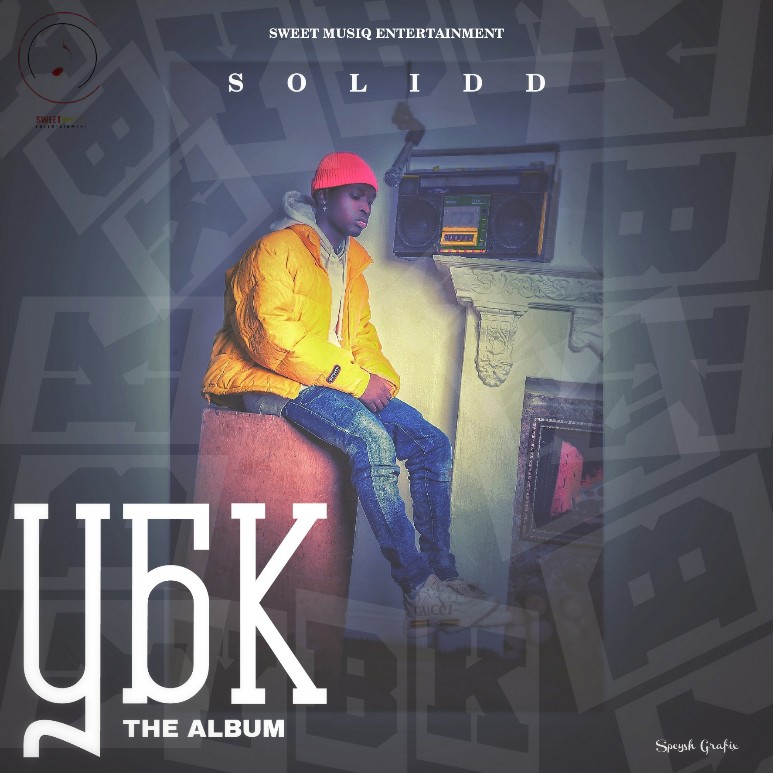 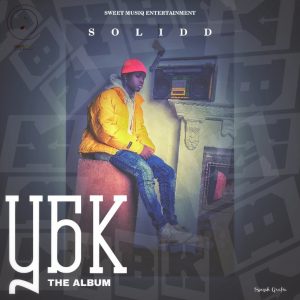 Good music is the only language that everybody understand. Solidd as one of top talented rising artist is here with a masterpiece Album. Titled “YBK”. Indeed after listening to this Album you will realized that Good musicians are still in existence. 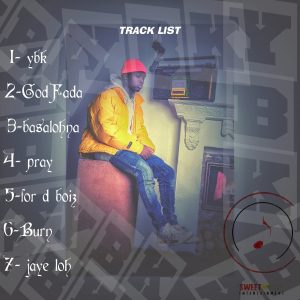 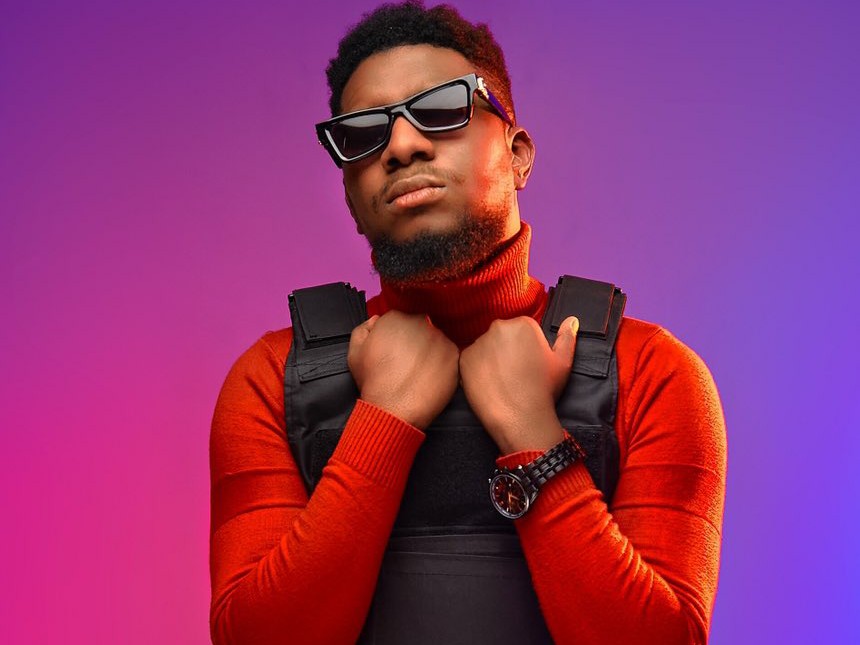 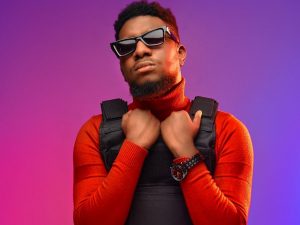 Empawa Africa & YNS artist Haruna Abdullahi, popularly known as “Dj AB”. Announced the coming of his first Album throughout his Prestigious career. yet The titled of the ” Album ” was not yet revealed.

As he recently tweeted: 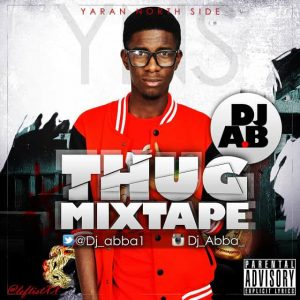 Can You please tell us what you’re expecting from such Album of DJ AB ? 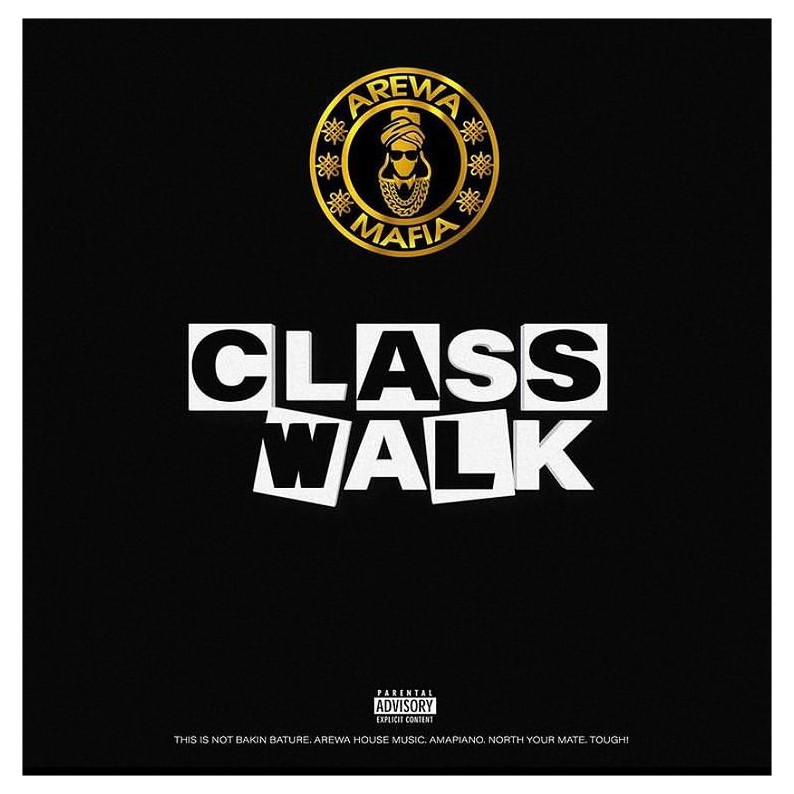 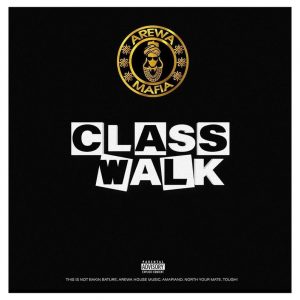 Class Walk is New Album consists good tracks with an amazing style which is new indeed to Arewa Hip Hop. With a recent release of “TAKU” Some people Appreciate the coming change and some remained conservative indeed. 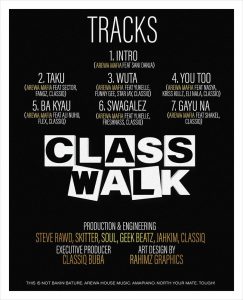 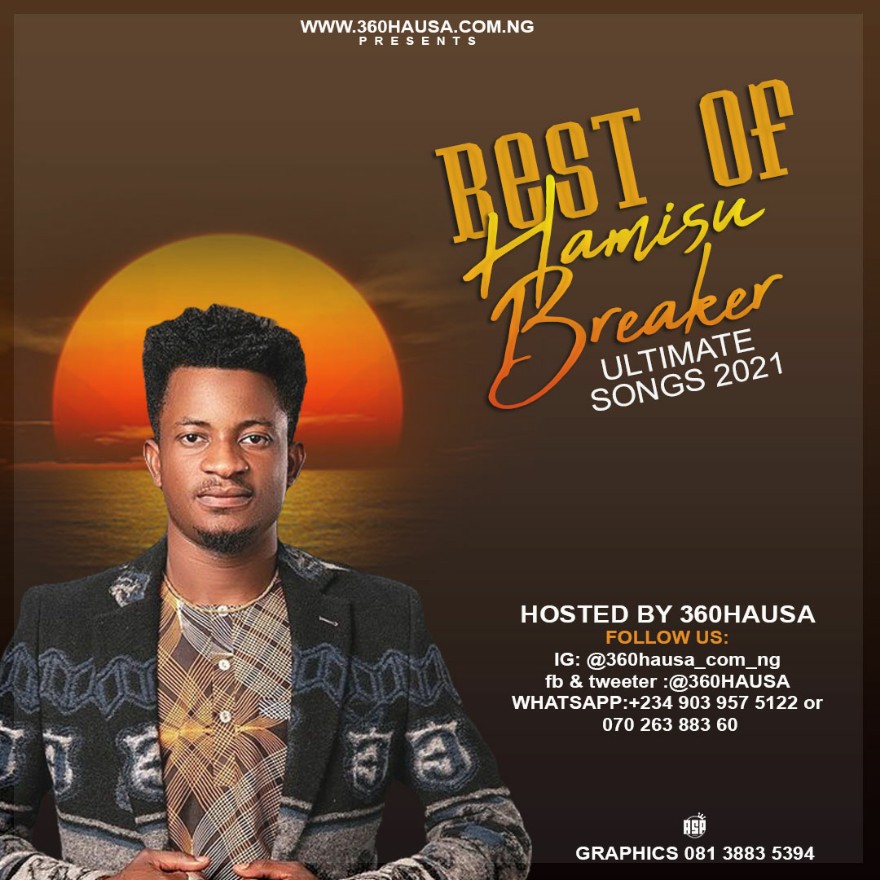 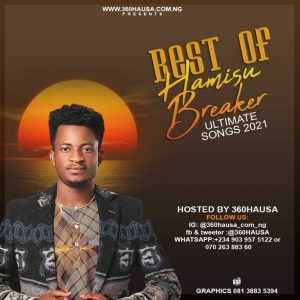 New Mix of Best of all Trending songs of Hamisu Breaker Dorayi. This Ultimate Dj Mixtape Was Professionally Done By Arewa Best Disc Jockey Known as “DJ MOSCHINO”. Hamisu Breaker Dorayi as one of the iconic hausa musician of Northern Nigeria. In 2020 he is among to 10 Nigerian Most Streamed artists especially on YouTube.

This Mixtape included all his Melodious songs that trends much throughout his career.