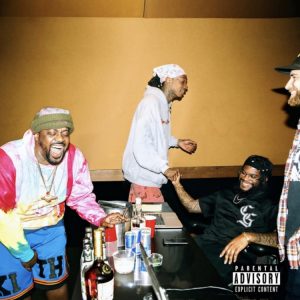 This New Music Friday, Wiz Khalifa, Big K.R.I.T., and Girl Talk have come together with a handful of other rap favourites to deliver Full Court Press – a 10-track record that includes the previously released “Put You On” featuring Smoke DZA and “How The Story Goes.”

DZA makes two other appearances on the album, on “No Singles” and “Ain’t No Fun,” while Nile Rodgers assisted on “Ready For Love” and Curren$y came through with some bars on the final track, “Everyday.”

“Made a dope album with the homies,” the “Pick Up The Pace” recording artist wrote on Instagram when promoting his new collaborative effort.

The project was produced in its entirety by GT, and follows the success of Khalifa’s recent single, “Iced Out Necklace,” as well as K.R.I.T.’s Digital Roses Don’t Die and DZA’s Driplomatic Immunity.

Stream Full Court Press on Apple Music, Spotify, or Soundcloud below, and let us know which tracks are your favourite in the comment section.

4. How The Story Goes

7. Revenge Of The Cool 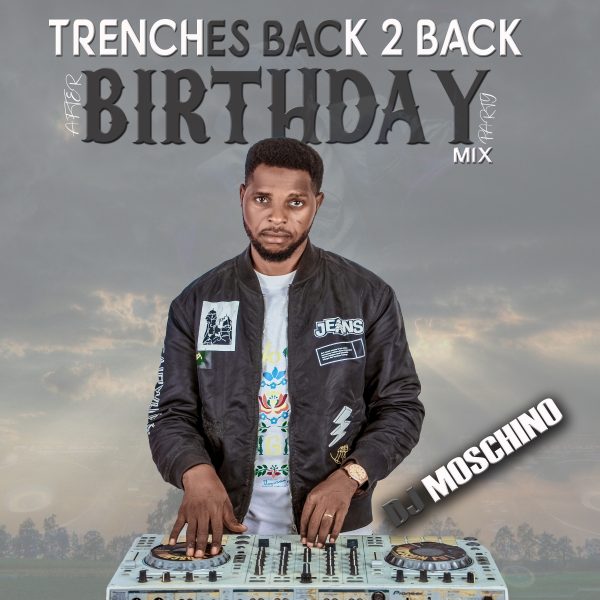 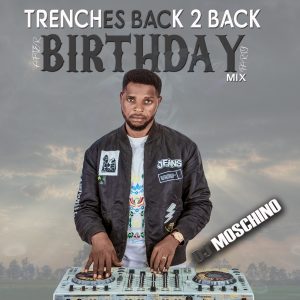