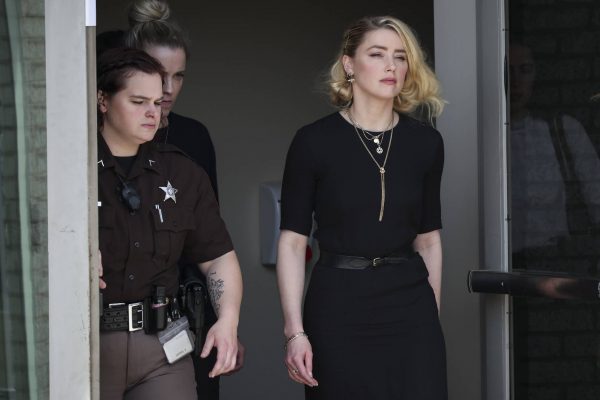 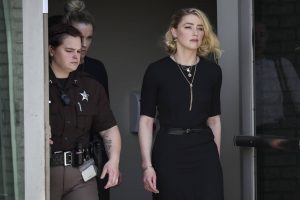 Amber Heard has released a statement in response to Johnny Depp joining TikTok, in which her spokesperson remarks that “women’s rights are moving backward.” Depp joined the popular social media platform earlier this week, after the conclusion of his recent defamation trial with his ex-wife.

“As Johnny Depp says he’s ‘moving forward,’ women’s rights are moving backward,” a spokesperson for the actress shared, according to Complex. “The verdict’s message to victims of domestic violence is … be afraid to stand up and speak out.”

Depp was awarded $15 million in the verdict for his lawsuit against Heard, in which he argued she had defamed him by claiming to be the survivor of domestic abuse in an op-ed published by the Washington Post. Heard was awarded $2 million for a countersuit against Depp.

In the aforementioned TikTok, Depp thanked his “unwavering supporters” for sticking by his side throughout the trial.

“To all of my most treasured, loyal and unwavering supporters. We’ve been everywhere together, we have seen everything together. We have walked the same road together. We did the right thing together, all because you cared,” he captioned a video of himself. “And now, we will all move forward together. You are, as always, my employers and once again I am whittled down to no way to say thank you, other than just by saying thank you. So, thank you. My love & respect, JD.”

Advertisement
.
Related Topics:TikTok
Up Next