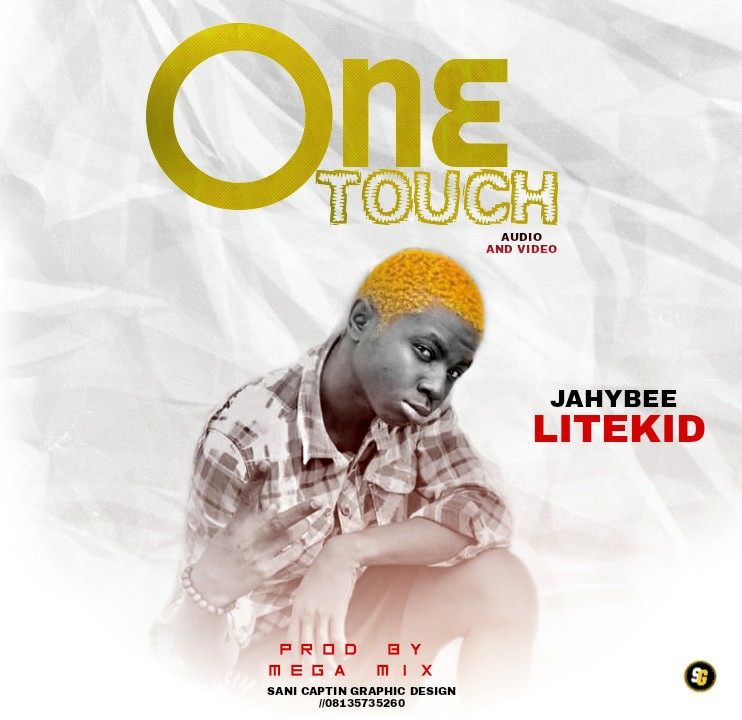 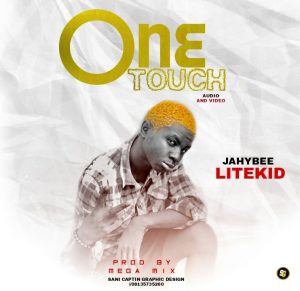 Another Wonderful song by fast rising artist, Jahybee is indeed doing his best. The audio was produced by Megamix & Video produced by Sonikman.

Related Topics:JahybeeOne Touch
Up Next 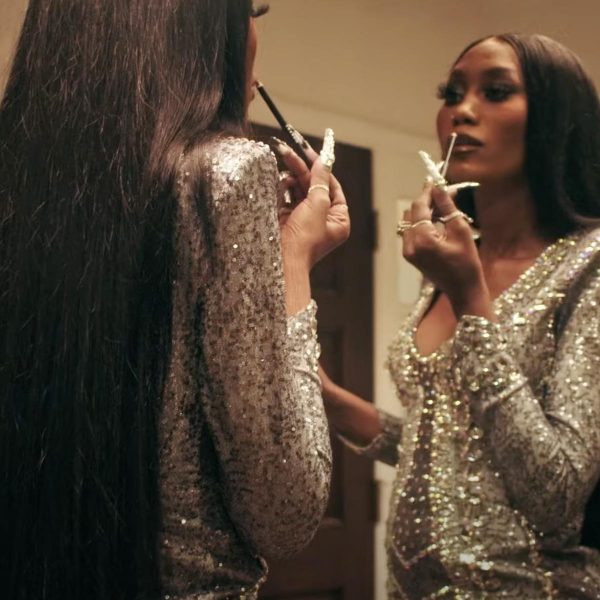 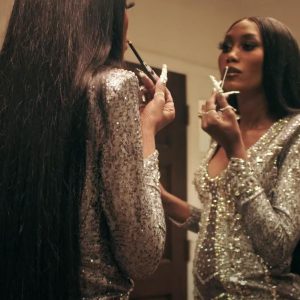 After spending years in the industry penning hits for her peers, Muni Long is receiving her time in the spotlight. The singer took over TikTok when her single “Hrs & Hrs” went viral, and soon, the track was finding new life on other social media platforms. The success helped launch Muni into a new phase of her career, and back in March, we reported on her Supergiant label inking a partnership with Def Jam.

This New Music Friday (May 13) is a big release moment for Hip Hop fans as Kendrick Lamar delivered Mr. Morale & The Big Steppers, causing several artists to switch things up this week. However, Muni Long isn’t intimidated and moved forward with her new single “Pain,” first teased with the title, “Dat Pain.”

On the track, the R&B singer reflects on a relationship that turned sour, and now, she’s working through the heart-wrenching aftermath of a breakup. Long also dropped off the visual as well, so check out her new single below.

Now I done tried to keep it kosher
Keep my petty low
Don’t play with me, don’t play with me
‘Fore I put on a show
I’ll wake this whole neighborhood up
I’ll make a nigga wish he woulda