Bad Boy Timz dropped IZ GOING to show off another musically angle of him. The Tempoe produced song is an Afro-Pop record with element of Amapiano. The artist dishes his fans something to water down their appetite, while he puts some finishing touches to his forthcoming debut album.

The party banger, ‘Big Money‘ which follows the fast tempo of his pre released songs like MOVE is sure to get the streets moving like MJ.

Listen to the jam below; 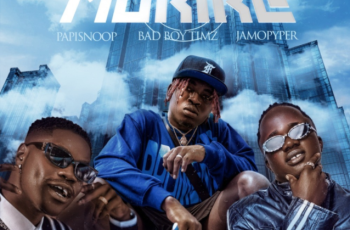 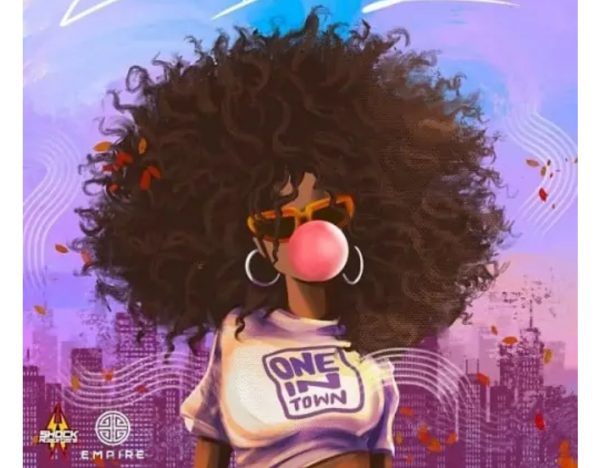 New Song By Bad Boy Timz – One In Town …