After gossip began spreading online, speculating that the 34-year-old could be the next performer to grace the stage during the 2023 Super Bowl Halftime Show, the mother of one quickly confirmed the rumours by posting a photo of her famous tattooed hand holding up a football in front of a white screen.

Now that the news has been officially announced, all those late-night studio sessions Rihanna has been spotted attending with her beau make a lot more sense. If she’s going to premiere her long-awaited new music, what better place to do it than at the Super Bowl?

Speaking of Rocky, the New York native was just one of the rappers who took to the stage at Rolling Loud in his home state this past weekend, and although his set was cut short (which he’s since apologized for), the father of one made up for it by hosting an incredible afterparty, also attended by his girlfriend.

Check out more photos of the happy couple on their way to the NYC event below, and tap back in with 360Hausa later for more pop culture news updates. Rihanna Breaks Her Silence On Her Super Bowl Halftime Performance: … 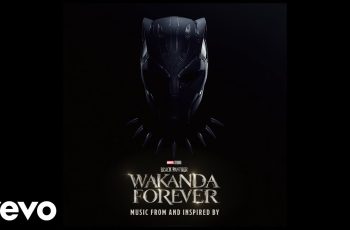