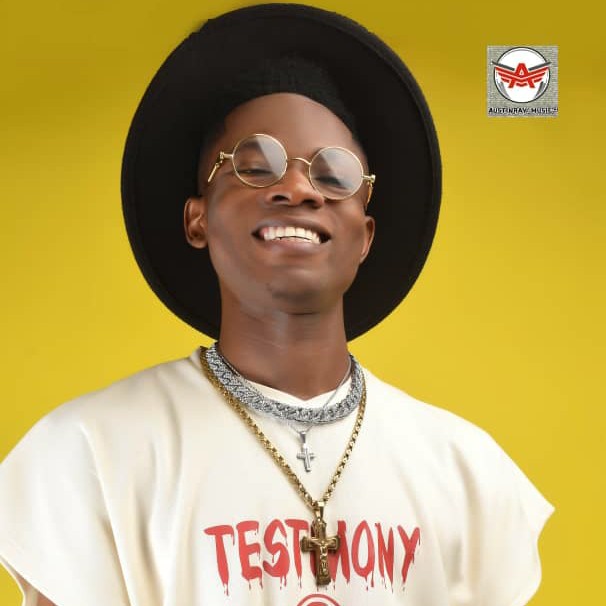 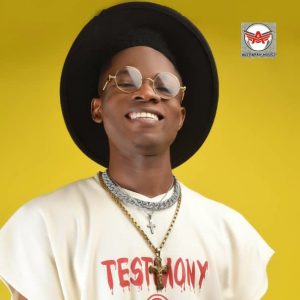 He was born in the northern part of Nigeria, Kano State precisely to the family of Late Mr Raymond Duru and Mrs Patricia Duru. His father, Raymond Duru was a senior civil servant and a retiree Military Man who fought on the course of the Nigerian Civil War. The Mother being a seasoned teacher and Trader. 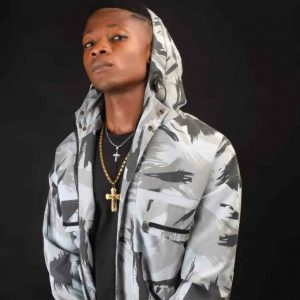 Austinray is the fourth born in the family of seven, He started singing at a very tender age when he was in Junior Secondary School Class 1 at, GSS Dambatta, in Kano State. He did many gospel cover of must Nigerian circular songs, to pass a clear message of encouragement to the young people to use their talent for the work of God, and win more souls to the kingdom of God.

His dreams of being a gospel rapper and minister came to limelights when he moved to Lagos, for his Senior Secondary School Education, at Heroes Immaculate College, Okota, Lagos. When He was Always The Star gospel artistes at every of the school’s end of the year party amd graduations. He got recommendations from parents and has been supported in all ways by his big brother Duru Raymond Jnr Kelechi mostly referred to as “DrRayOzymandias”.

Austinray started his professional gospel music career January 2018, when he joined the Christ The Catholic Church Choir, Ilasamaja, Lagos, He then Went On to fellowshiping With Christ Ebassy Church AKA The Believers LoveWorld Nation, were he was inducted into the choir and ministry at Christ Embassy Lasos Zone 2 Headquarters. Few months later, he came up with his first debut single PRAISE YOUR NAME which he featured a Moulty award winning singer CHEEMAH. From there on, He has gained audience and popularity and has since been featured in many programmes and concerts…within and out of Lagos. He has had his songs aired on radio, in Imo Radio station and a few other.

Boomplay has released many of his songs which are widely making waves such as SHOW ME YOUR LOVE, FOR YOUR SAKE, JESUS LOVE, BALLING TESTIMONY, THIS YEAR, NO PLACE LIKE HOME and many more uplifting songs, and gospel rap episode such as the WATCHMAN which are still blessings lives, in a more special way.

CONNECT WITH AUSTINRAY ON SOCIAL MEDIA 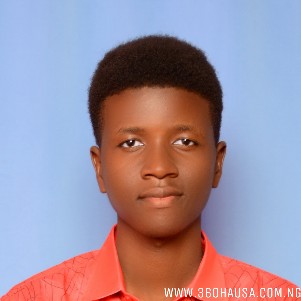 Mukhtar Sagir Dambatta was born on 1 June 1998  in Dambatta local government area of Kano State, Nigeria where he obtained his Primary and JSCE from Abu Hanifa Academy, Kano State, then moved further and obtained his SSCE from Rumfa College Kano State. He is a graduate of Mass Communication from École Supérieur de Gestion et de Technologie (ESGT-Benin University) Benin Republic.

Dambatta was a students leader, he was the President of the Great Advancement of African Students Association (GAAAS). In 2020 Dambatta elected as National Chairman of Nigerian Youth Political Union (NYPU).

In September 2020 Mukhtar called on Nigerian students from school resumption due to the abduction of Abubakar Idris Dadiyata, a lecturer and fierce critic of the Nigerian government, who was abducted from his home on August 1, 2019,  in the Barnawa neighbourhood of Kaduna, in northwestern Nigeria. 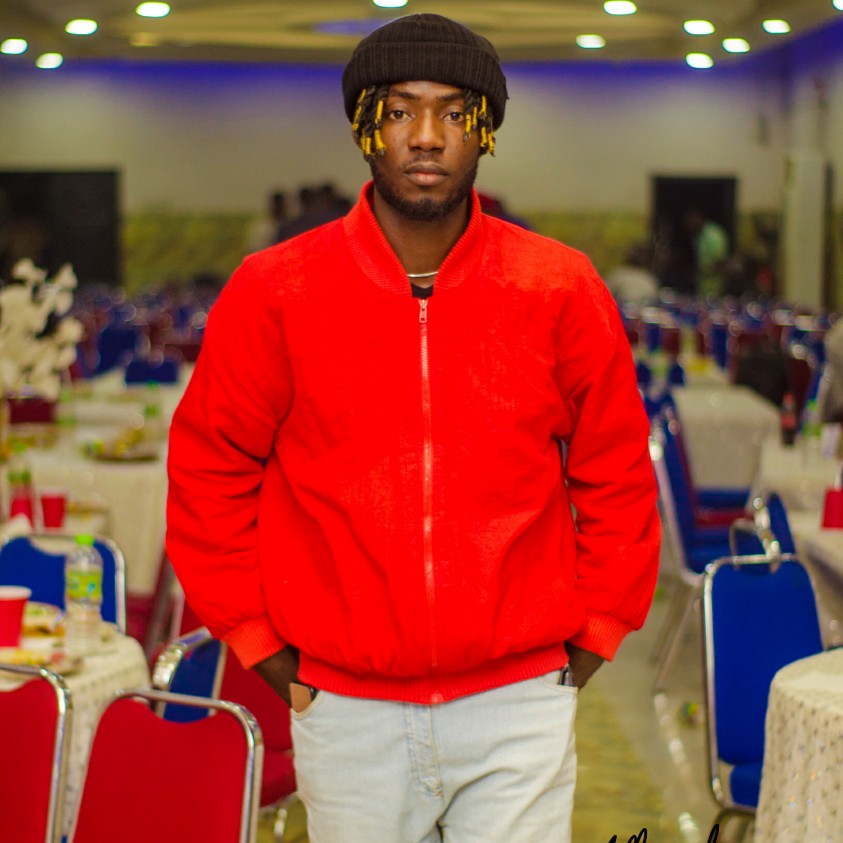 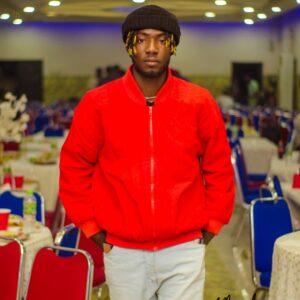 As a Shining Music Star, Rexx Dandy is a unique Genius artist with a different life struggles that will surely make you respect his Music Career. Read Full Biography of him Below.

Muhammed Abideen Abdullahi is an upcoming though already a popular artist and star in the Nigerian music industry.  He goes by the stage name Rexx Dandy. Born on the 8th of April 1996 in Kogi state, Nigeria, Rexx attended FGC staff school from Nursery to Junior Secondary and proceeded to FGC Kano where he completed his secondary education. He is currently pursuing his first degree in Chemistry at Bayero University Kano. 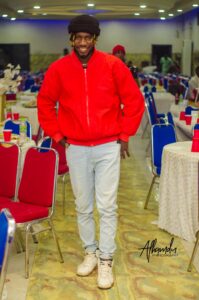 His musical career officially began in 2013 while he was still in secondary school. Back then, he derived pleasure in listening to songs by so many renowned artists of global repute, the likes of Eminem, Bob Marley, Dagrin, 2face, Timaya, Patoranking and a host of others in their league. At that very stage, he discovered he can be more than just a listener, it was an epiphany which brought his inherent talent to the limelight and propelled him to start writing his songs alongside downloading instrumentals, he would run to a studio which was just few steps away from his school to try out his voice, it gave him an awing sense of purpose to listen to himself pour out the sonorous sound produced by his vocal cavity. He knew then that the art of music was his calling and there was no one stopping his ascent onto the ladder of excellence. 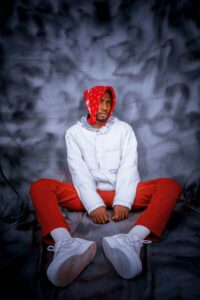 Rexx Dandy’ singles are: Kassah, Ameen, Say yes, Again etc. His song “Babba Ah Kano” a collabo with AJ and Phlames set social media ablaze and there he started receiving series of invitations from so many a number of media houses to be featured in their shows, interviews, and marketing broadcasts. This sudden surge in his budding career, in turn, not only boosted his confidence but also encouraged him to compose another ground-breaking hit song with Deecube Lateefah tittled “Sarewa” which also got massive internet attention and promo. Basically, his songs interrogates and explores love and heartbreaks. 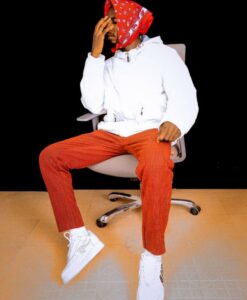 Rexx Dandy has attended a lot of local and inter-state shows, auditions, competitions and other musical activities. He is also an ambassador to Bigbang, which deals with clothings and fashions.

Inclusively, he also have partnership with 2 big labels in Kano (villa’s record and Al-K entertainment)

His role models are Patoranking, Timaya, Adele and post Malone. His side hustles include photography and flight booking. 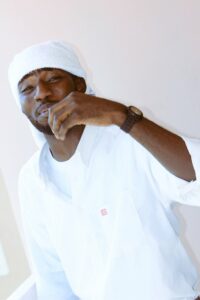 Rexx Dandy is a shining star in the industry with a unique tone in his music. What makes him stand apart from his peers is his uncommon musical flair which cuts across different genres of music and chords, he does Gangang Style; which is a harmonic fusion of Dancehall with Traditional African Sounds and can either be in pitched high or low depending on the instrumental in use (along with straight vocals and melodies), and interestingly, he has the rare gift of a versatile knack that allows him to perform a multitude of other genres such as;Afro-Dancehall, Rap, Trap, R&B, Amapiano (Gwara), Disco, Low Tempos and lots more, a highly plausible yet uncanny ability merge into one individual which not so many musicians can boast of. 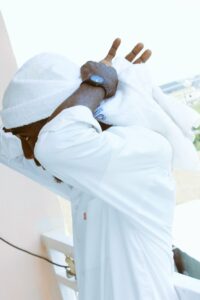 Rexx is very passionate, hardworking, dutiful, purpose-driven, goal-oriented and dedicated to his music career, all of these collection of values, collude in making him the new flavour of the season; a force to be reckoned with in the overall layout of the entertainment industry. 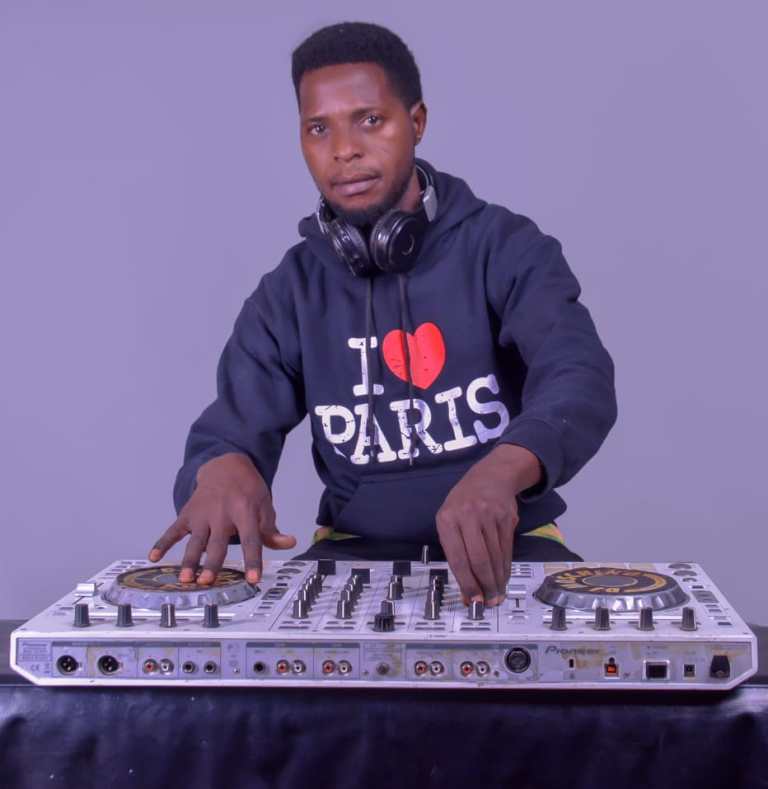 Base In : Katsina, Katsina State.

He is from kaduna state origin, Born & brought up. Ezekiel is well knows as Dj moschino beat of the street professionally as an entertainers in Nigerian.

He was know professionally know as Dj moschino Beat of the street. 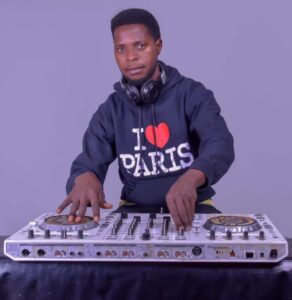 ove ahead in computer knowledge & go to federal college of education katsina state.