AyeeMz is a Hausa afropop Singer/Rapper, born Yusuf Ayims on September 22,
he grew up in abuja and schooled in Kano from the presigious bayero university graduating with a B.Rad degree in 2016. AyeeMz is a radiographer by profession since 2018.

AyeeMz started music in 2012 then in zooroad kano where he released his first mixtape go slow. Which introduced him to the rap scene. He went further to release another single muna nan in 2014, which instantly became an anthem on campus. AyeeMz would later go a music hiatus for 5 years to focus on his radiography career following which he released an E.P Kano to Sakwato ( KTS ) in September 2021 where he collaborated with artiste like Son of jigawa, AKA GENIUS. The EP generally recieved positive reviews for it versatility but overall had negative reviews on it production as ayeeMz would later admit “he rushed the project” the E.P had 5 tracks with saman kaya and Katuro being the most streamed.

When asked about his music influey AyeeMz says he draws inspiration from the likes of Eminem,Drake,Davido,classiQ and Morell amongst many others.

The Urban hausa music new school kid as he fondly calls himself looks forward to working several big names in the northern scene. 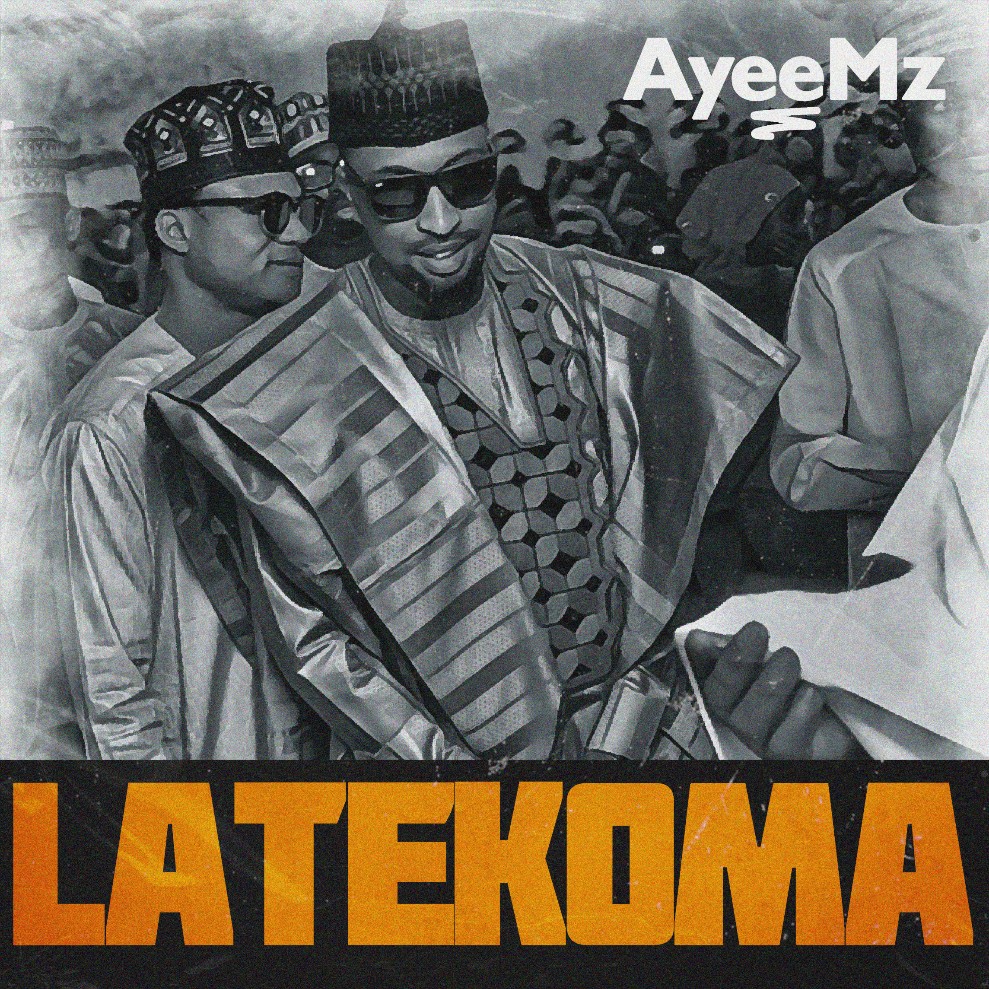 Latekoma is another fresh banger from AyeeMz, The song is … 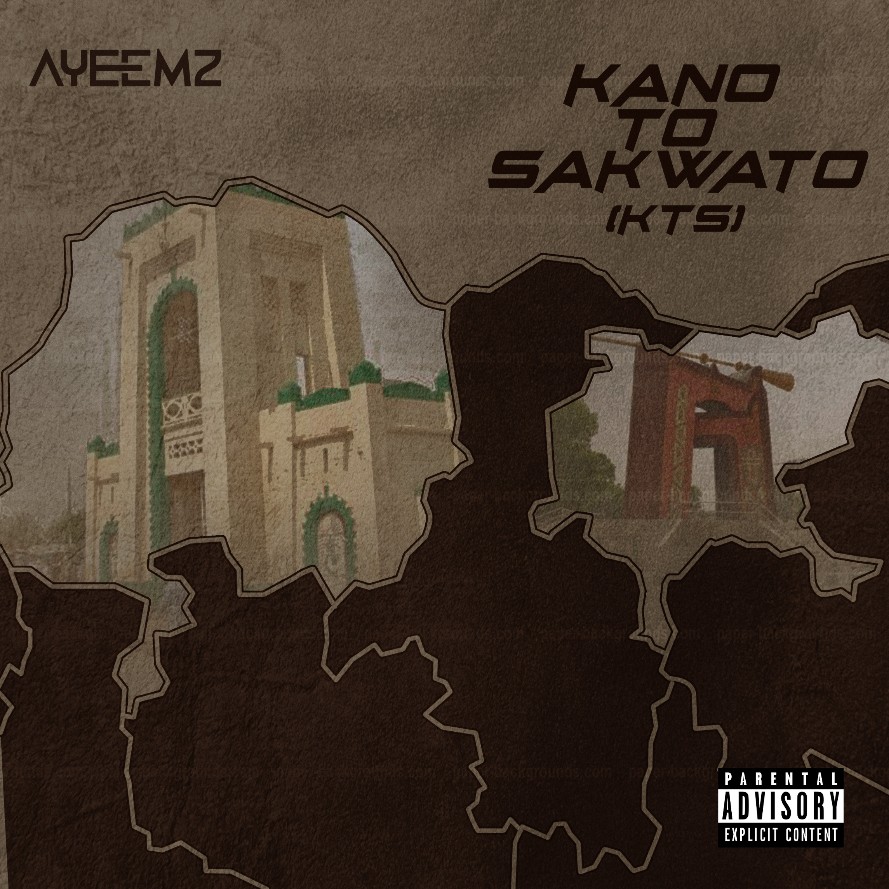 Kano To Sakwato (KTS), is Ayeemz‘s First Debut Album. After a … 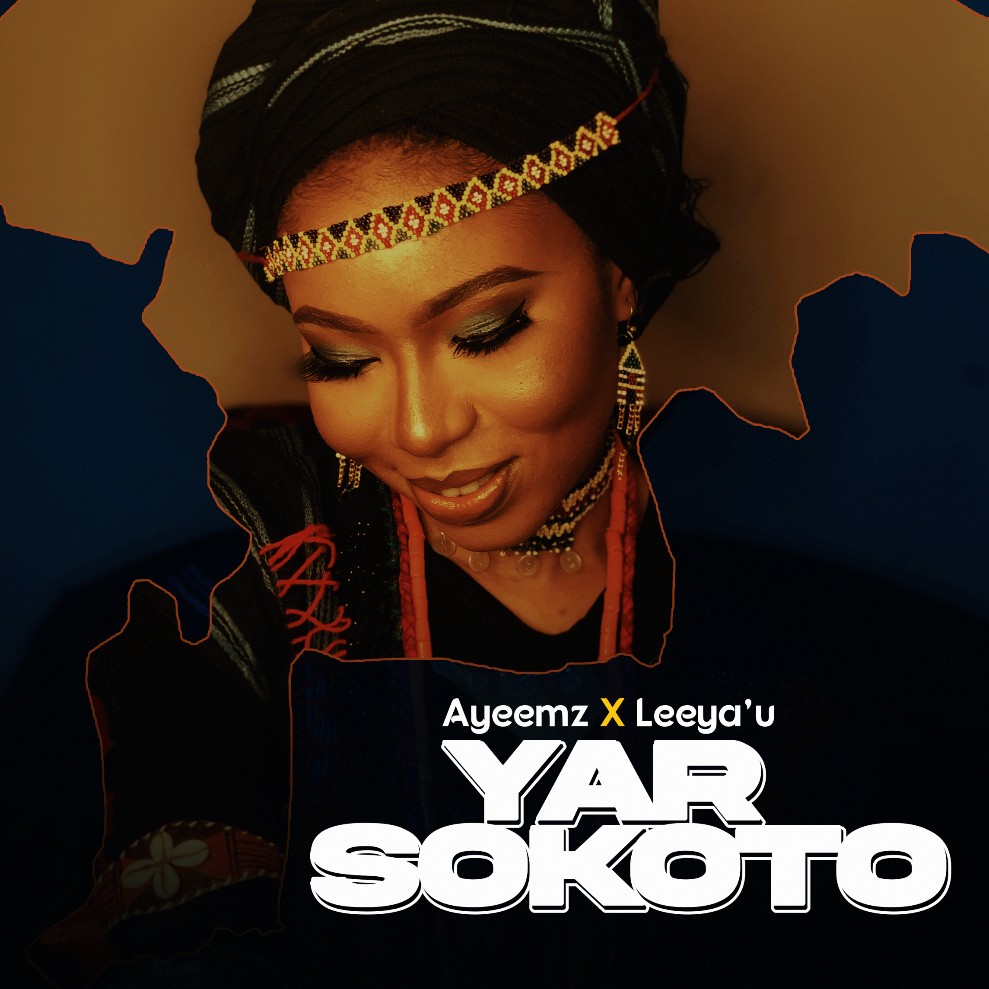