New Song By Blaqbonez – Back In Uni Mp3 Download. Young Preacher Album 2022 is Coming, As Blaq Started shooting Official Video, Directed By Himself.

Blaqbonez Back In Uni Mp3, A New Song From His Forthcoming Album Title- “Young Preacher”.

Known for his versatile, energetic and competitive style of rap, Chocolate City’s Blaqbonez is leaning heavily into his rap influences, he did that with his last single title- “Go Home“.

Drill is one of the fastest rising sub-genres within rap music in Nigeria introduced to the mainstream and gaining popularity among rappers & fans. Although it gained global prominence in South London UK and it’s an offspring of the budding rap sub-genre.

With the rise of Drill sound in his home country Go Home perfectly placed Blaqbonez at the forefront of this growing genre in Nigeria and as usual Blaqbonez created the perfect display of story-telling using this song to capture his rage & emotions. ‘Go Home’ is the perfect anthem for men who do not want ladies spending too much time at their place. GET HERE!

Today he drops a new single title, “Back In Uni” after teaming up with Grammy Award winning producer, Jae5. This song which is a follow up to ‘Go Home‘ and ‘Commander‘ serves as the lead single to his new album. 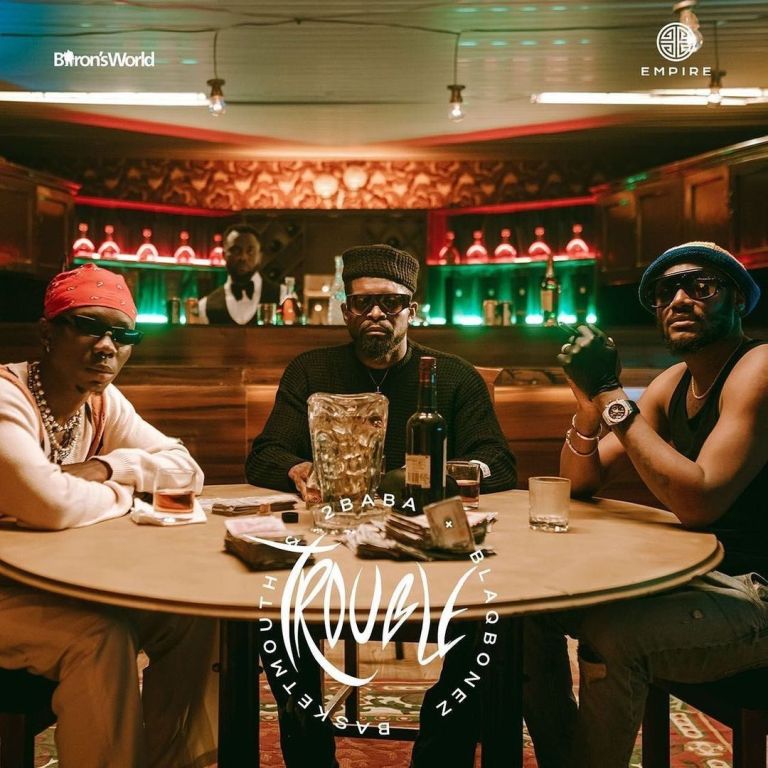 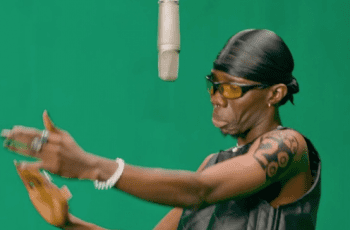 Latest Music Video By Blaqbonez – Back In Uni Video 2022 … 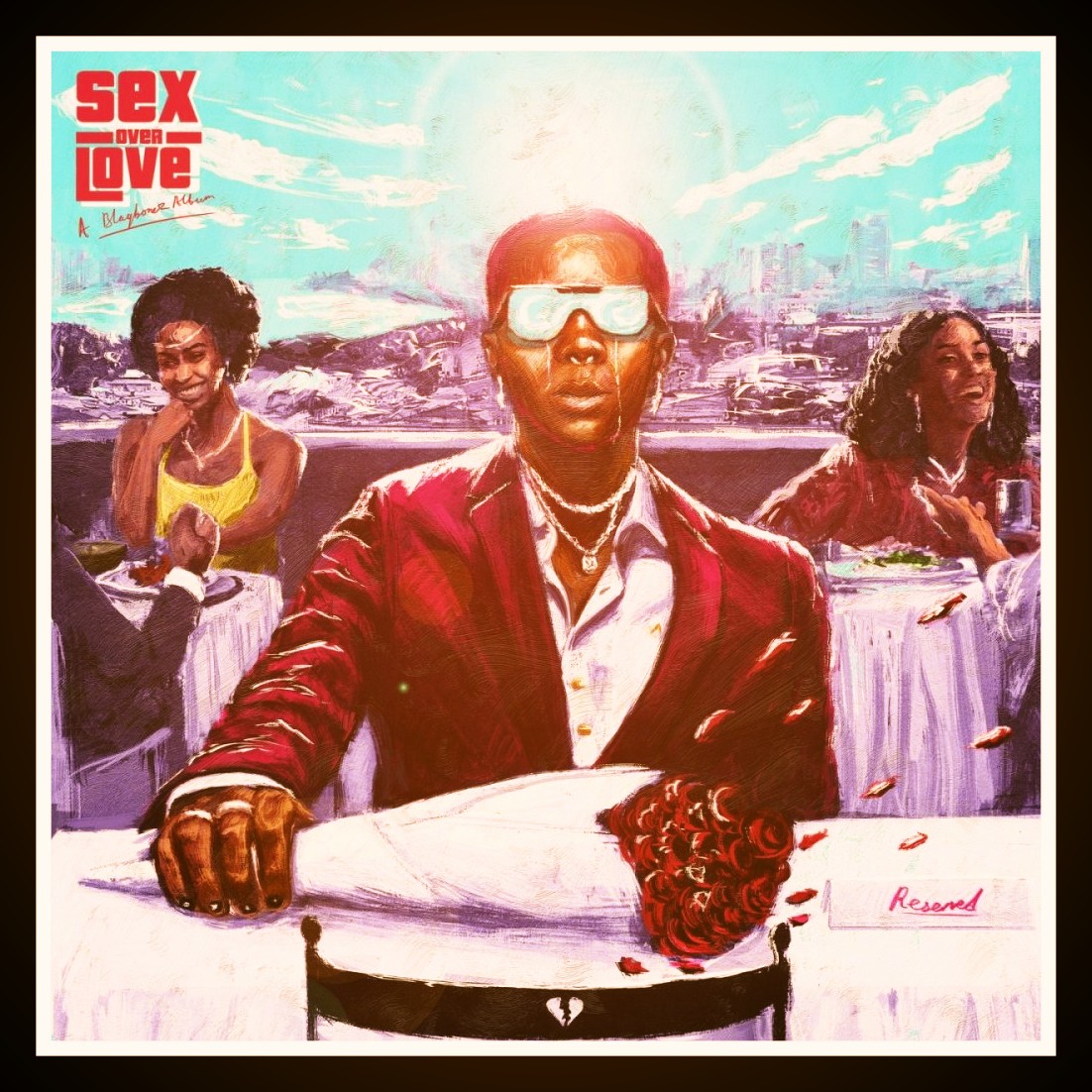