Home
News
BREAKING: Nexcezz is The First Artist in The World of Music to release a Single Album with 61 Tracks

BREAKING: Nexcezz is The First Artist in The World of Music to release a Single Album with 61 Tracks

NeXceZz BeatZz Popularly known As “King Of The North”, Set a New Record in the history of Hip Hop Music of The World. Nexcezz Emerged as the First artist to released a single Album with total Number of Sixty one (61) tracks. The average Number of tracks in a single Album range Between 10-15, indeed, Very few artists release Album with 20 tracks or Above that.

“King Of The North” is the first and currently only Album in the world with 61 tracks. One Amazing thing About the Album is all the tracks included are damn Good to listen.

But What Can You Say About This New Record set by This African Artist ? 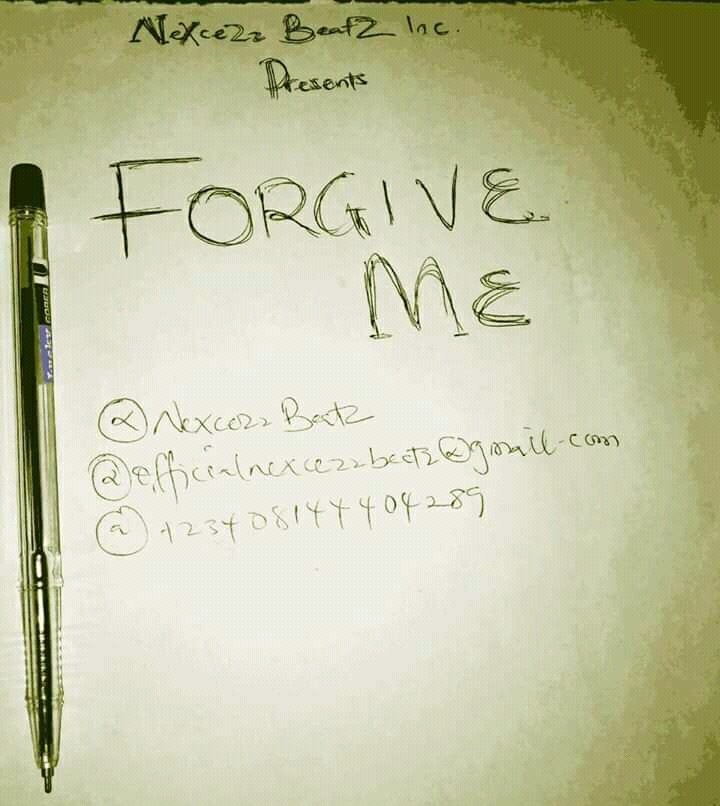 One of the top Northern music producer “NexCeZz BeatZz”, is … 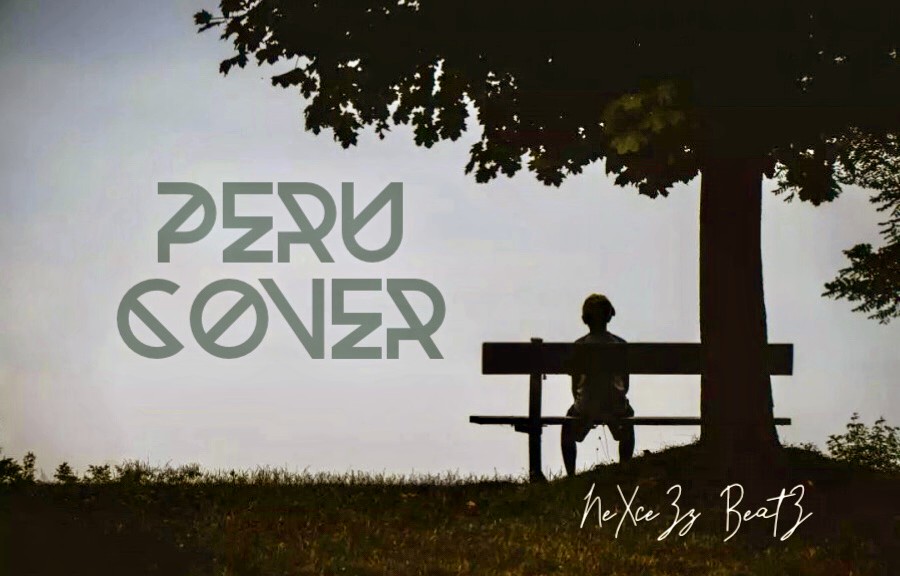 Real King Of The North is Here again, Nexcezz Jump on … 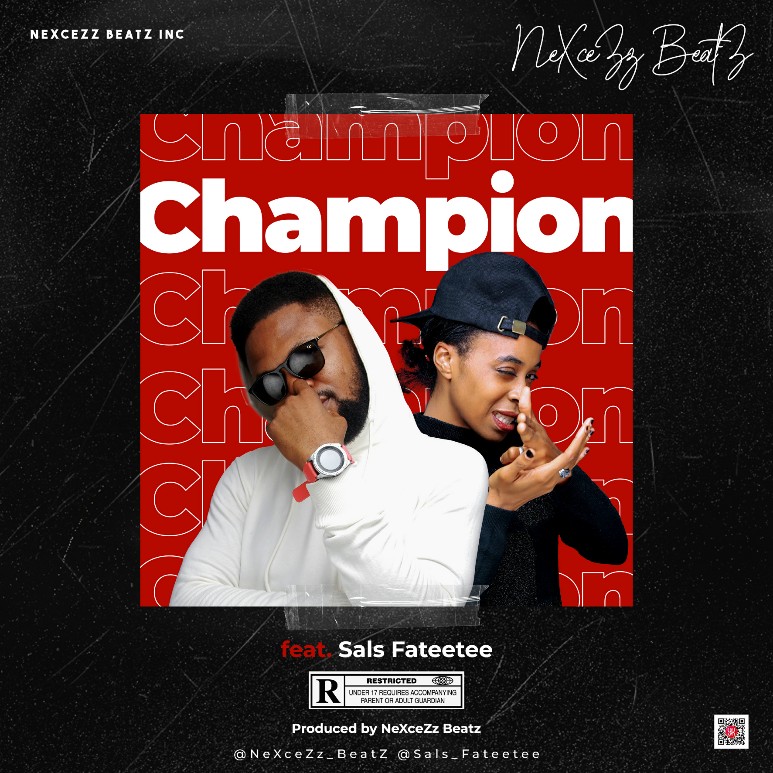