The members of the K-pop supergroup BTS will begin undertaking military service at the end of October to fulfill mandatory enlistment in South Korea. The country requires that all able-bodied men serve in the army for 18 months by the time they turn 28 years old.

In 2020, South Korea’s parliament passed a bill to allow popstars who “excel in popular culture and art” to defer their service until the age of 30. The band’s oldest member, Jin, turns 30 this year.

The group’s record label Big Hit Music confirmed the news in a statement on Monday.

“Since the creation of BTS over ten years ago, the band has risen to international success, broken records, and catapulted K-Pop into the global stratosphere,” Big Hit’s statement reads. “BIGHIT MUSIC has focused to the milestone moment when it would be possible to respect the needs of the country and for these healthy young men to serve with their countrymen, and that’s now.”

South Korea’s defense minister said back in August that the group will still be able to perform overseas while serving in the military.

According to a report by the Hyundai Research Institute in 2018, BTS was bringing in more than $3.6 billion to the South Korean economy every year. 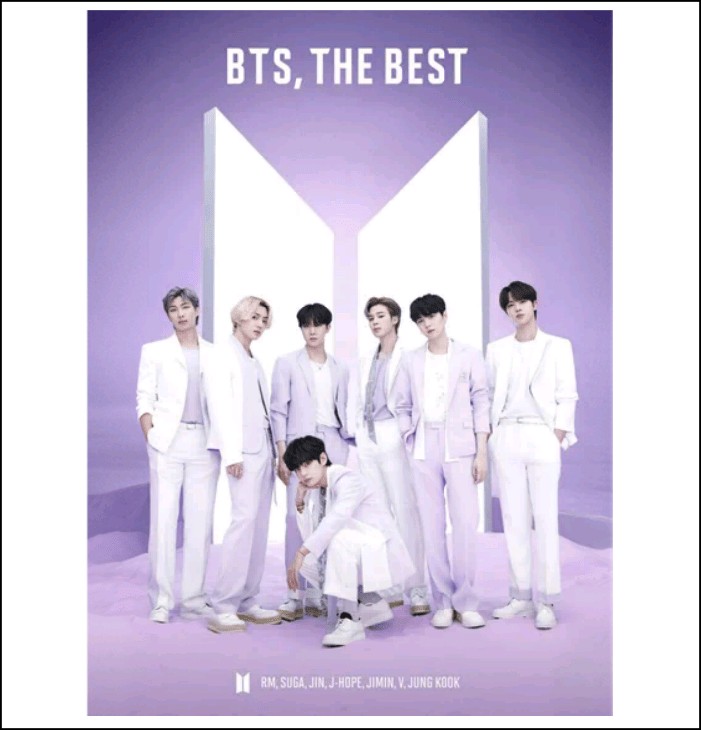 BTS Disbands To Work On Solo Projects, Insists They’re Not … 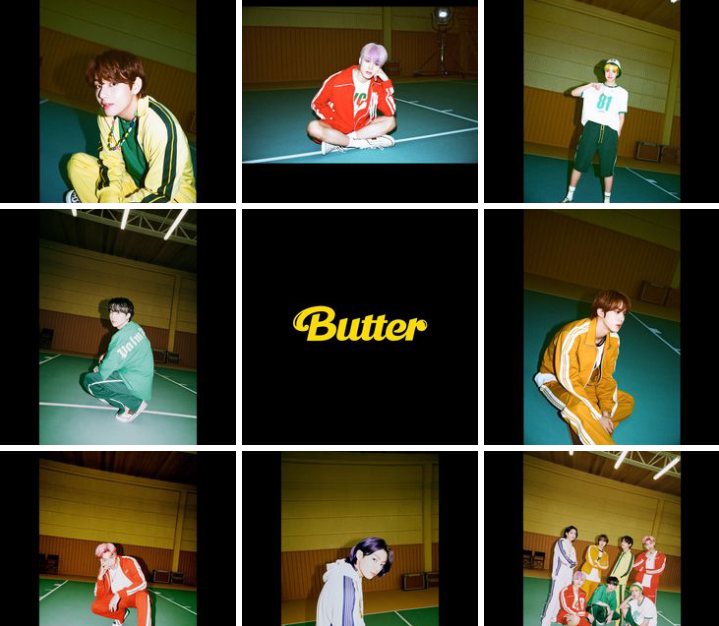 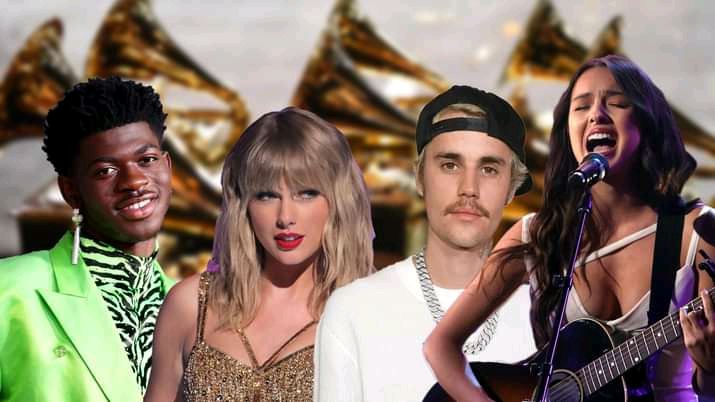