Chloe Bailey Says Her Upcoming “For The Night” Single Is About Gunna.

Chloe x Halle always knew they had strong potential as a duo, but over the last year, we’ve seen the Atlanta-based sisters explore themselves as individuals more than ever before. While the younger of the two spent time working with Disney on The Little Mermaid live-action remake, the eldest sister has been busy sharing new singles in between her sultry Instagram snapshots.

Chlöe’s first release as a solo artist was “Have Mercy,” which she followed earlier this year with “Treat Me,” the Shemix of Capella Grey’s “GYALIS,” and most recently, the super sexy “Surprise.”

As she prepares for the arrival of her next single, “For The Night,” the 24-year-old created a Twitter Spaces session so she could dish to her fans about what they should expect.

“Imma tell y’all a little secret about ‘For The Night,’” she began. “*deep breath* I might regret saying this, but hey, maybe it’ll help f*cking streams. I don’t even think he knows this! I wrote ‘For The Night’ about Gunna,” Bailey admitted.

“Yep, I said it bitches. I said it. So, you know. Yep. I wrote that song after The Breakfast Club interview I believe,” the R&B vocalist recalled.

As she continued to defend her decision, Bailey stated, “I’m a songwriter. I write my own shit, I get inspired by the smallest things, so, kiss my ass *laughs*. Talkin’ bout why don’t I say free this, or free that? Kiss my ass, I support in real life. Thank you!”

“But I’m single,” she clarified just as quickly. “I’m single, guys. Sorry to bust bubbles, but when I wrote that song months ago, I wrote it about him.”

Bailey then urged her fans to make sure they stream her upcoming single so they can find out about all the tea.

“Y’all talk about I need to spill the tea? I spilled the motherf*cking tea! So y’all can’t say I don’t spill tea no f*cking more.”

Are you excited to hear what Chlöe has to say about Gunna on her new song? Sound off in the comments, and tap back in with 360hausa later for more hip-hop news updates. 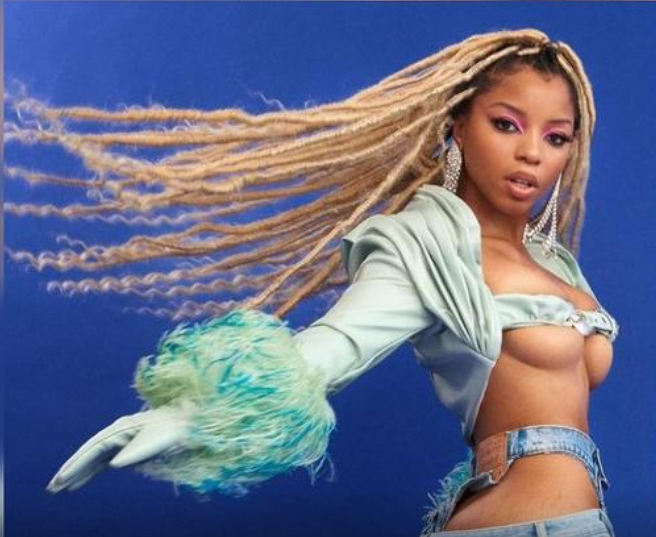 New Song From Chloe Bailey, Have mercy Mp3 Download. After … 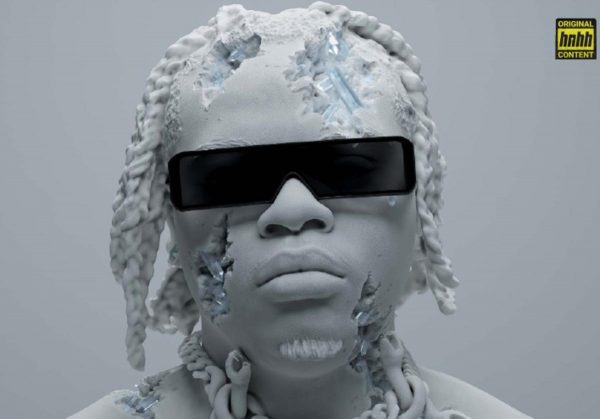