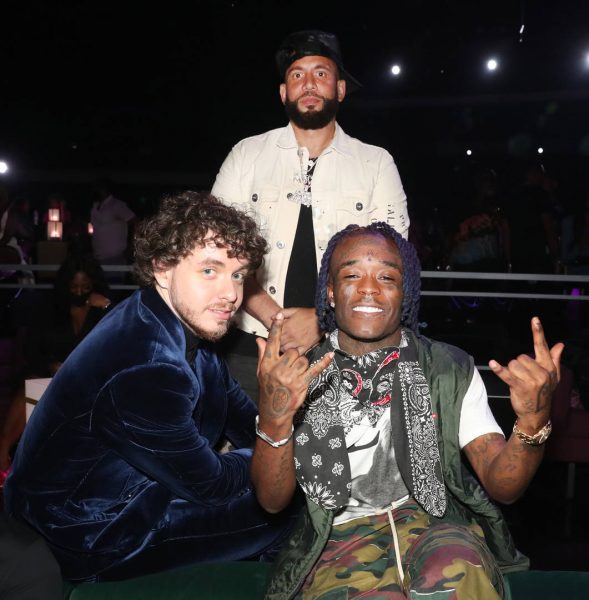 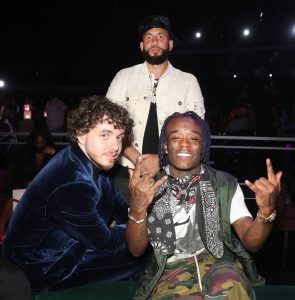 DJ Drama‘s active on Twitter today and he’s dispelling any speculation of negativity surrounding his name. Earlier today, Jack Harlow emerged with his sophomore album, Come Home The Kids Miss You. Harlow cements his name as one of the most promising voices of a new generation of hip-hop, and it’s evidently only going to get bigger from here.

Despite how much of a celebratory occasion it is for Jack and the Generation Now crew, some have pointed out some of the issues Drama’s had with other artists. He responded to the rumored tension between him and Drake after the Canadian rapper appeared on “Churchill Downs.” Drama quickly shut it down, claiming that Harlow and Drake have formed a relationship on their own.

Later on, a fan claimed that Harlow served as Uzi’s replacement on Generation Now following rumors of tension between the Philly artist and the mixtape maestro. “At the end of the day , DJ drama is the winner replaced Harlow with Uzi,” a user on Twitter wrote.

In response, Drama said that no one has been replaced on the label. However, the success of both artists is a testament to Generation Now’s ear for talent. “No one could EVER replace @LILUZIVERT. He’s One of One. And guess what… So is @jackharlow,” he wrote. “GENERATION • NOW. Watch what comes next.”

Generation Now is two-for-two. Who will be the next artist to blow up off of their roster?

No one could EVER replace @LILUZIVERT . He’s One of One. And guess what… So is @jackharlow ! GENERATION • NOW. Watch what comes next 💫!!! https://t.co/RZ5bBS3Z9Q