Drake had massive praise for Lil Wayne and Nicki Minaj while performing at the Young Money Reunion concert in Toronto on Saturday, labeling both artists two of the “greatest musicians of all fucking time.” The iconic show included performances of several of the trio’s biggest hits from early in their careers including “BedRock,” “Every Girl,” and “The Motto.”

After taking the stage to perform “Jimmy Cooks,” “What’s Next,” and “Over The Top,” Drake reflected on the moment at hand.

“It’s been a long time since we been here and been able to do this together. First and foremost, I just wanna say tonight I got to stand in the crowd and watch two of the greatest musicians of all fucking time,” he said. “I’m so grateful to be a part of that team.”

From there, Drake launched into many of his older hits, but first, joked about the negative response that many fans have had to his latest album, Honestly, Nevermind. After calling the project “one of the greatest things I ever did,” he added, “But I had a lot of people like hitting me up like, ‘You know, that shit’s too fast, I don’t know… you makin’ like Zara music.”

He continued: “And I said, ‘Would you like me to slow it down? Do you want the old Drake? That’s all you gotta say.’”

Check out Drake’s comment on Lil Wayne and Nicki Minaj below.

Drake expresses his gratitude to Lil Wayne who helped jumpstart his and Nicki Minaj’s careers during their reunion show tonight at OVO Fest. ❤️ pic.twitter.com/Ds0uDykpeu 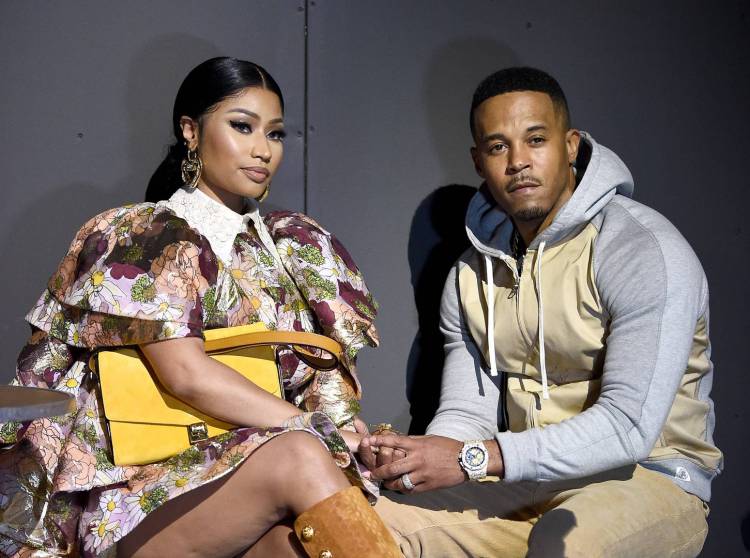 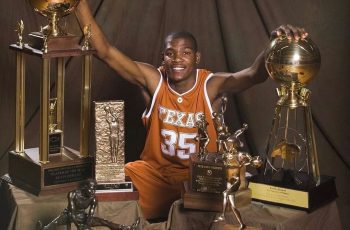 Kevin Durant & Drake Celebrate During Night Out In New … 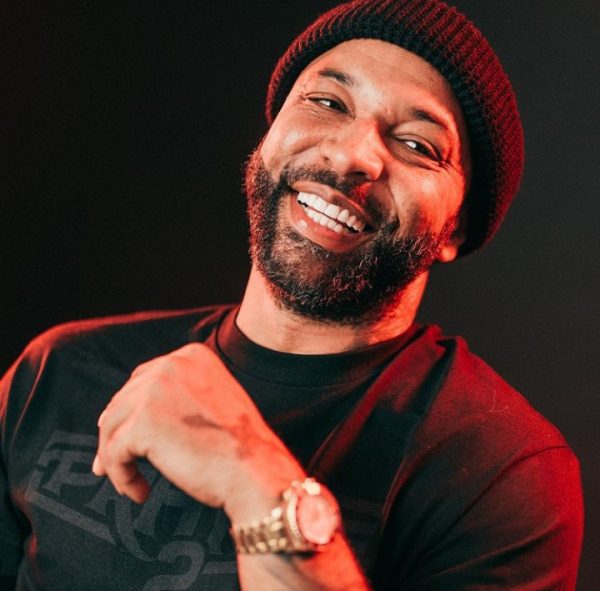