Drake may say that there are “No Friends In The Industry,” but the 35-year-old seems to be good buddies with plenty of the famous faces around him, regularly posting up with them on Instagram.

By now, you’ve probably heard about the father of one’s legendary OVO Festival this year, during which he recruited Canadian stars like Kardinal Offishall, Keshia Chante (who also happens to be his first girlfriend), and of course, Nelly Furtado, who he joined on stage for a heartwarming performance of her throwback hit, “I’m Like A Bird.”

That same weekend, Champagne Papi was expected to host a Young Money reunion alongside Lil Wayne and Nicki Minaj, although the highly anticipated event was ultimately postponed as Drake test positive for COVID-19.

On Saturday (August 6), the concert finally came to fruition, and attracted some pretty famous faces to come out and show their suppport. Among them were pop punk princess Avril Lavigne, who’s made an impressive comeback in recent years, as well as Fefe Dobson, who rose to fame in the Canadian music industry throughout the early 2000s.

”Dreeeeeeamy,” Drake captioned a photo shared to his Instagram Story of the trio. While the starlets opted to dress in all black outfits for the function, the “Over” rapper donned a flame-covered shirt, layered over a black tee and velour pants.

As Page Six notes, this isn’t the first time that the Scorpion hitmaker has shown love to Lavigne. Earlier this year, he shared a screenshot of her debut Let Go album on his IG Story, and in 2013, she revealed that he once approached her at a Katy Perry concert to gush over how much her music meant to him.

Check out more photos from the Young Money reunion below, and tap back in with 360Hausa later for more pop culture news updates. 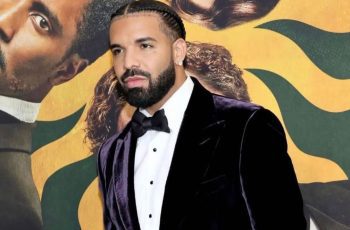 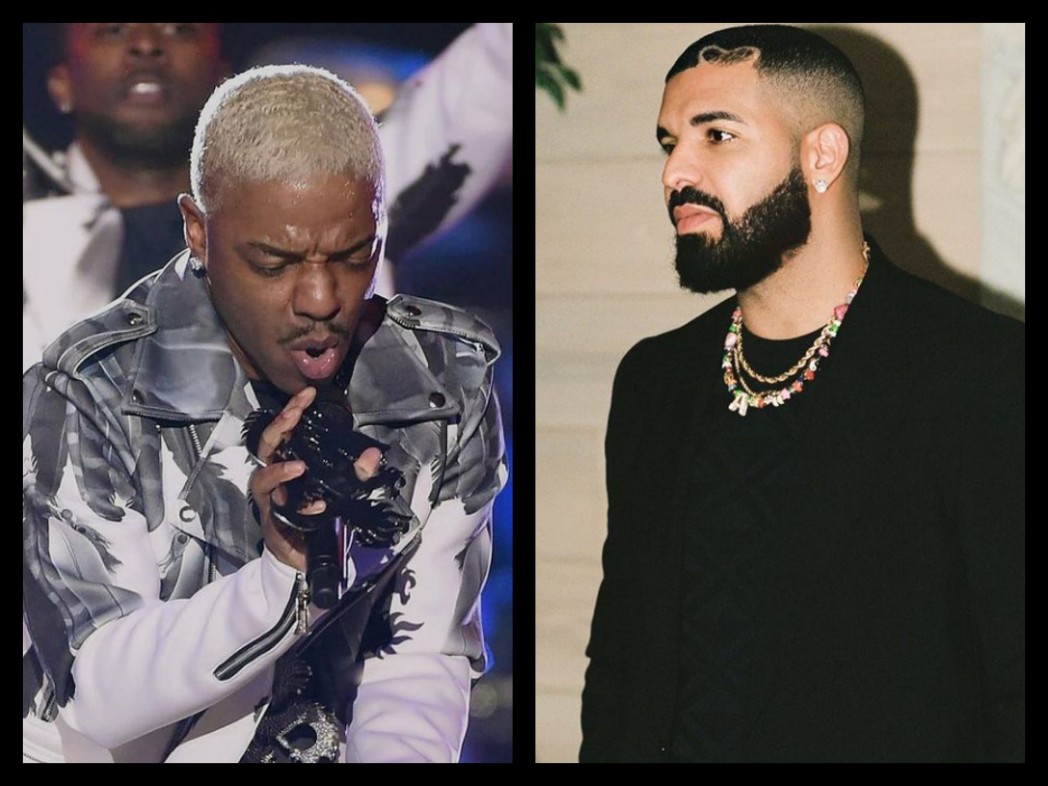 Why SISQO Advises DRAKE Not To Sue His Imposter ? …