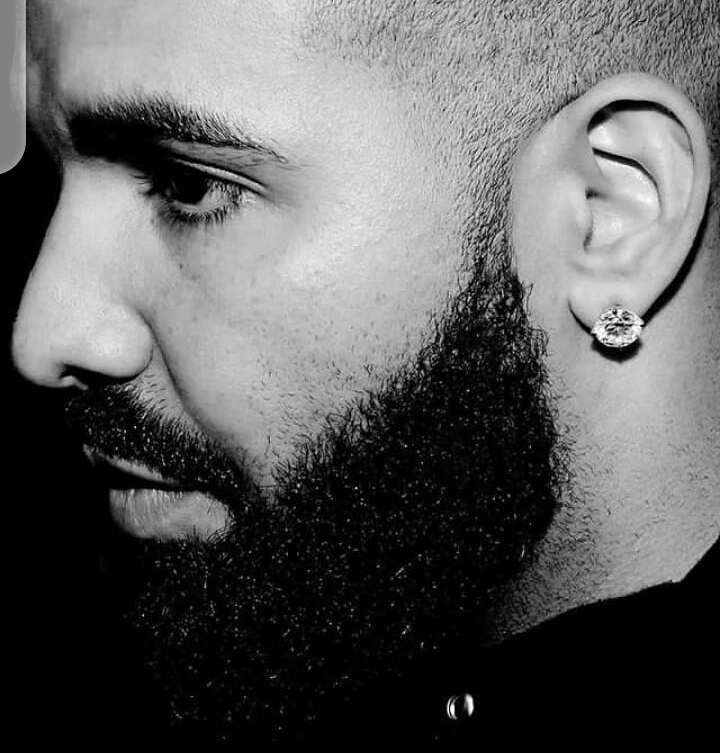 Whether you’re a fan of Drake’s 14-track effort, Honestly, Nevermind or not, it’s been revealed that the new album has a pretty solid chance of debuting at No. 1 on the Billboard 200 chart.

The number is far lower than the Canadian superstar has seen in the past (Certified Lover Boy opened with an equivalent of 613,000 sales, according to the New York Times, and before that, 2018’s Scorpion did 732,000), although it’s worth noting that he did impressive numbers on Apple Music, where Honestly, Nevermind became the highest first-day streaming dance album on the platform in its first hour out.

Drake’s new music has been a hot topic of conversation in virtually every corner of the internet over the last 48 hours; while signs dissing the 6ix God have already shown up in nightclubs around the nation, friends like J. Cole have been praising Drizzy for his bold creative pursuit.

While he was hard at work on his surprise arrival, the father of one has also been cooking up something that might be more to his fan base’s liking in the form of a Scary Hours EP, which he promised will “slap some head tops off” on his new Table For One radio show – read more about that here, and tap back in with 360Hausa later for more hip-hop news updates.

Advertisement
.
Related Topics:Drake
Up Next