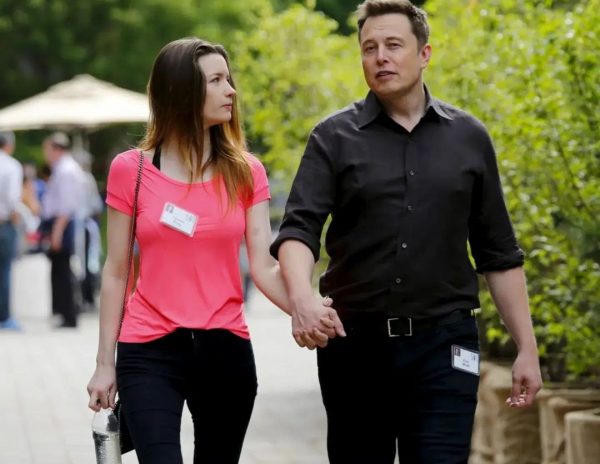 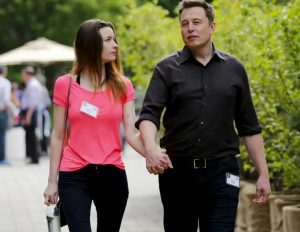 Elon Musk’s Eldest Daughter Wishes To “No Longer Be Related” To Him.

Things have been undeniably chaotic for Elon Musk lately, from the apparent crumbling of his headline-making Twitter deal to the $258 billion lawsuit he’s been faced with over his controversial support of the cryptocurrency Dogecoin, and according to TMZ, they’re only getting worse for the 50-year-old.

Documents obtained by the publication reveal that the CEO’s eldest child, an 18-year-old boy who was born Xavier Musk, has hopes of changing her gender identity, as well as name to Vivian Jenna Wilson following her legal birthday back in April.

While the name change is in part related to Vivian’s transition, she also made it clear that she’s including her last name in the switch as she “no longer [lives] with or [wishes] to be related to [her] biological father in any way, shape, or form.”

It’s been noted that neither Elon nor his daughter has made any public comments about their relationship (or the issues that exist within it), though Musk shared his thoughts on pronouns publicly back in 2020, calling them “an esthetic nightmare.”

The billionaire’s oldest child has a twin brother, Griffin; Elon fathered six babies with Canadian author Justine Wilson during their marriage from 2000 to 2008 and shares two more with Grimes (though they’ve since gone their separate ways romantically), both of whom have particularly unusual names.

Vivian’s name change hearing date has been set for Friday – check back in with 360Hausa later for more pop culture news updates.