Classy boiz muzik entertainment (CBME), set to announce the managing of this new up coming artist from now hence fort, its under mentioned record label.

Abubakar Shu’aibu a.k.a ABOI YCEE, which he is a song writer, an artist, rapper, and also R&B singer. Which  signed the deal he will be managed, Under the mentioned record label’s umbrella. Abubakar Shu’aibu he is Hausa by tribe, and he  was born in 1990, in kurfi local government of katsina state.

Which he did his primary school at dutsenma, and moved to city of katsina and did his secondary school. Then he also moved to kano and write his SSCE, which in Lagos its their he done his further education. And now moved to city of Lagos where he based with his music carrier. 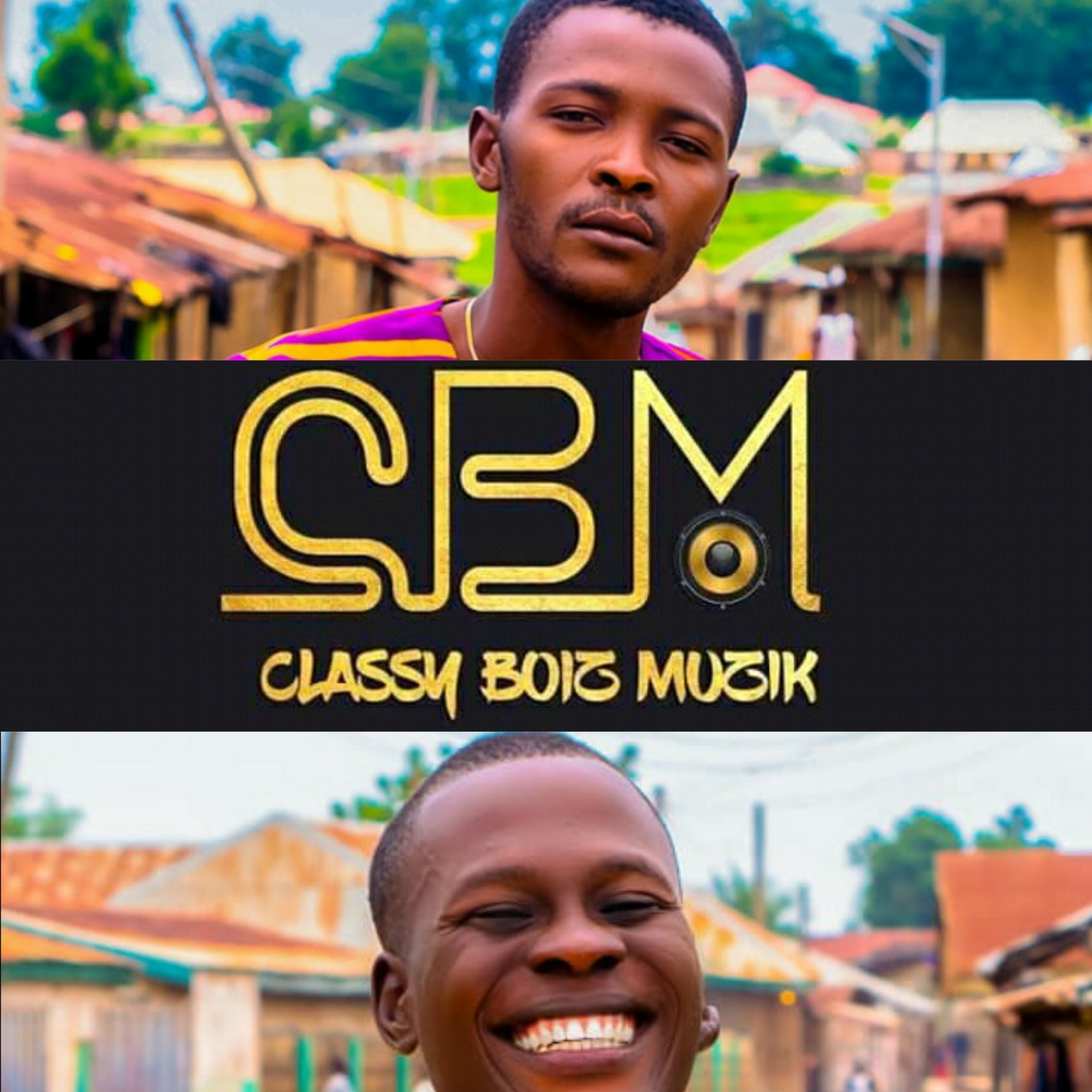 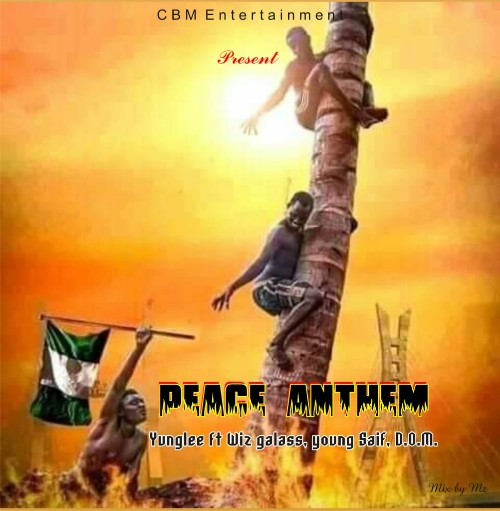 As Nigeria turn to 60 years older after long colonial …