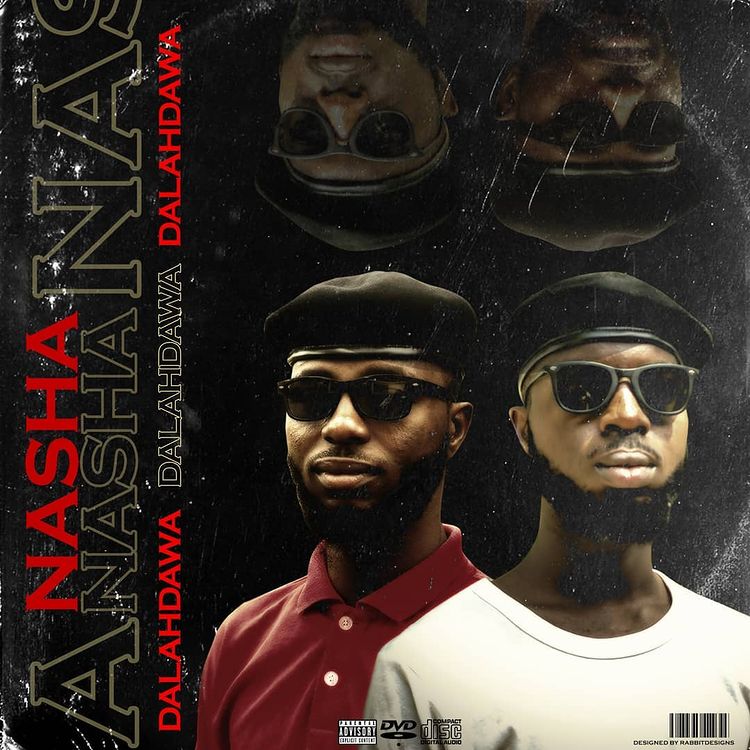 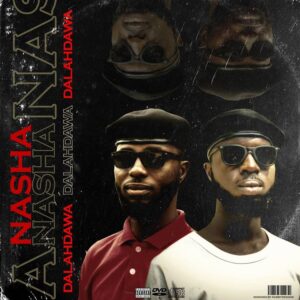 Duo Arewa Renown artists Mai Dawa & Mai Dalah musically known as DalahDawa Announced the coming of a new song which they referred it as a Diss Song to One of Arewa Music Star Morell. This Fresh News was found from Official page of DalahDawa on Instagram as they posted:

As From The post they give a hint of why they’re Dissing Morell by Saying “Wai Bamu Iya Waka ba ko ? To I’m your Father @Morellakilah” This Means Perhaps it’s Morell started it By Saying They don’t know how to Sing a Song. 360Hausa Blog is always giving Latest NeWS, Music, Video and anything related to entertainment Follow us on all social media if You want to be updated always.