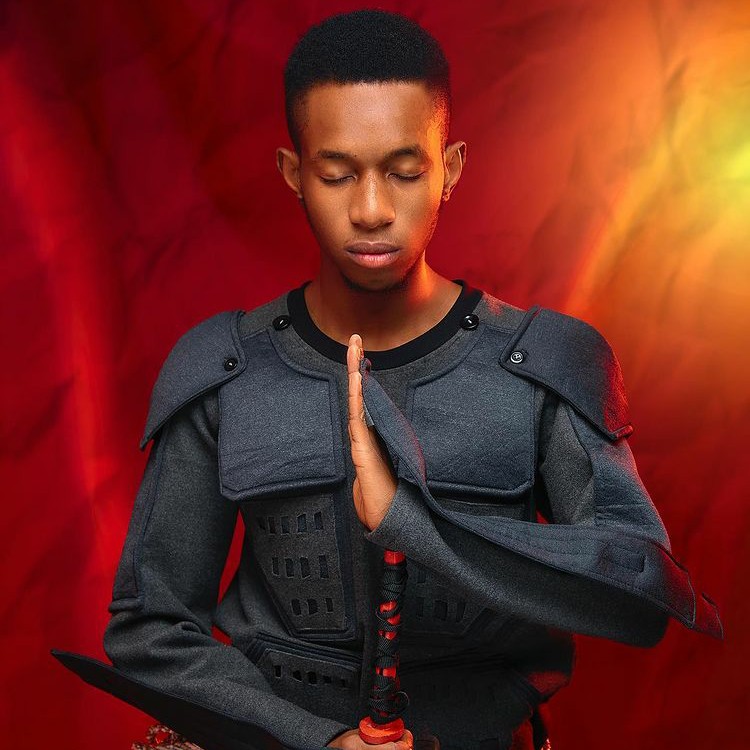 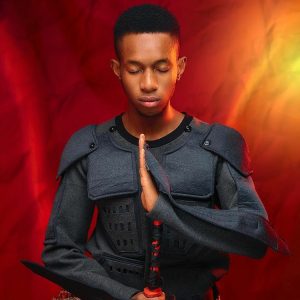 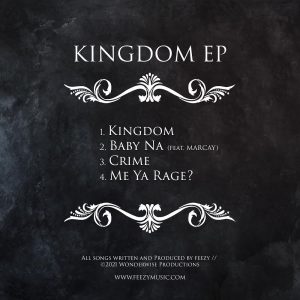 Indeed thousands people can’t wait to listen to this ultimate Album. But what did you expect from this EP in term of Goodness ? 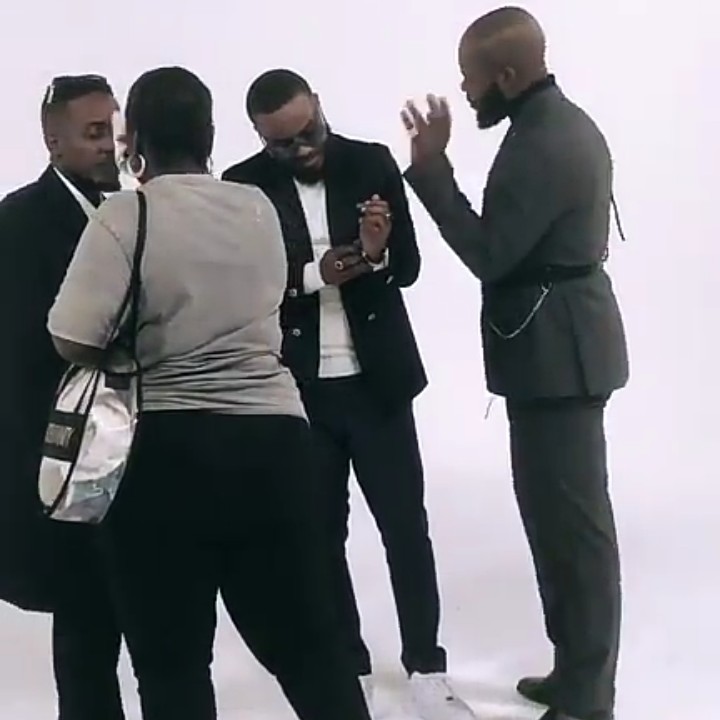 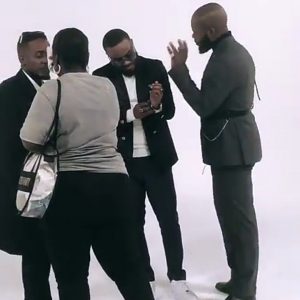 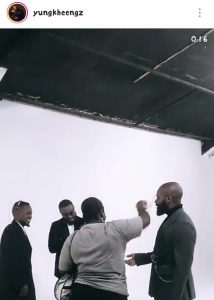 If you can remember last year Kheengz & Falz Announced a New song coming in a short video also.

But please, What did you expect From this video music ? 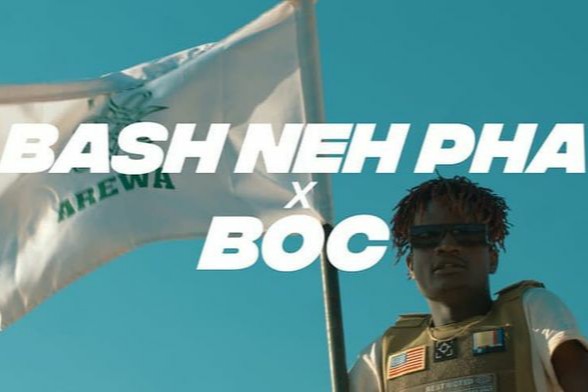 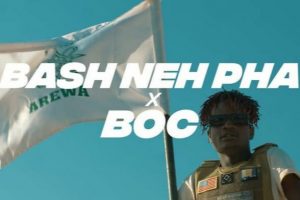 Bash Neh Pha as The Most trending rising artist, that’s winning the heart of many good music listeners not only the northern Nigeria but worldwide. Recently released the Teaser Of his official video with the most respected rapper in Arewa known as BOC MADAKI.

Indeed if you watch this teaser, you will realized what’s coming is more than a Bullet. 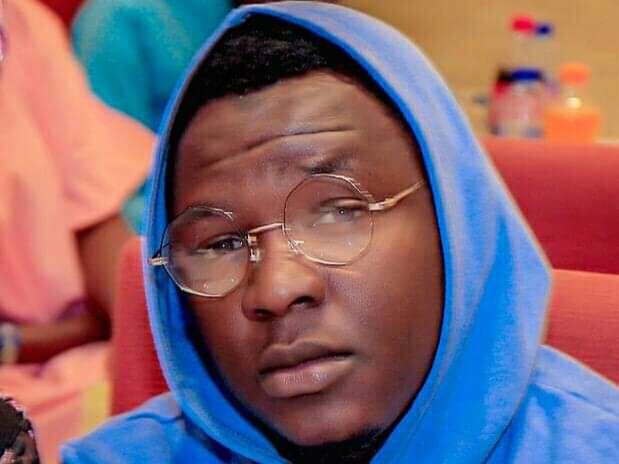 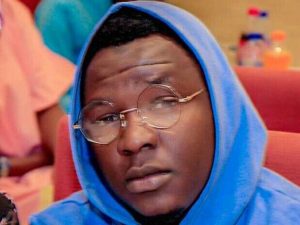 Jigawa Number one Multi-talented Artist Mr. Genius Popularly known as ” Son Of Jigawa” Expressed his Controversial opinion on Dalahdawa’s Very recent song which is a Diss song to Morell.

As He Posted on his official page:

Indeed, His opinion is very tricky and difficult to understand without critical thinking. He praised the song for being good and at the same time call it wack as a Diss song.

Dear Visitor, What Did you understand with Opinion of Son Of Jigawa ?