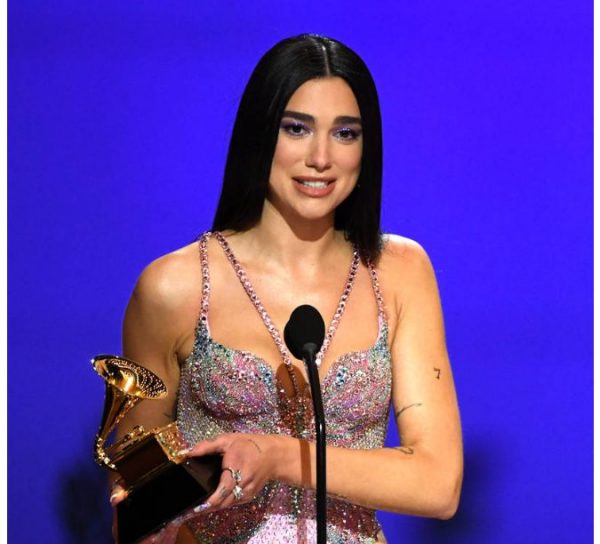 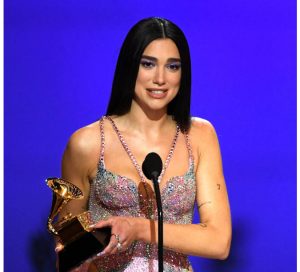 Levitating Remix is A Good Song Trending Now, Everybody Know This. But Why She Snub It ?

The “Don’t Start Now” singer, continues to distance herself from DaBaby.

When DaBaby went on a homophobic, anti-AIDS diatribe during his performance at Rolling Loud in Miamiback in July, fans were quick to cancel the rapper, and the music industry wasn’t far behind. DaBaby was removed from multiple festival lineups, had multiple shows cancelled altogether, and was even removed from the credits of his smash hit with Dua Lipa, “Levitating.”

Now, despite the success of “Levitating,” Lipa has also opted to leave the record out of consideration for the 64th Annual Grammy Awards, set to take place on January 31, 2022.

In a recent report by Variety, the omission of “Levitating” from Grammy consideration was discussed, and it is believed that Lipa left the record out of the conversation to further distance herself from DaBaby following his homophobic rant.

In answering the question, “Where’s Dua Lipa’s “Levitating,” the biggest pop song of the year,” Variety’s Chris Willman wrote that Lipa probably didn’t want to put her fans in a tough situation.

“It should have been eligible, even though it was off an album that was up for multiple awards last year — because the single had its major impact this year, and because it was a new remix, with DaBaby as an added featured artist,” Willman wrote. “But Lipa presumably could only have submitted the DaBaby, and that would have been a lot to ask of voters, to pretend that the persona-non-grata rapper really wasn’t on it. Most likely Lipa was saving voters having to agonize over choosing between their love for her and their dread of giving the thumbs-up to a guy still considered toxic by much of the industry for his homophobic comments.”

While Lipa herself has yet to make any comment on why “Levitating” was omitted from Grammy consideration, all signs point to DaBaby’s guest Verse being the reason why.

What do you think of Dua Lipa keeping “Levitating” out of the Grammys? Let us know in the comments.

Advertisement
.
Related Topics:DababyDua Lipa
Up Next

BREAKING: Attorneys For “Rust” Armorer Claim Fatal On-Set Incident Could Be A Case Of “Sabotage”