Expect Something, As Snoop Dogg & Dr. Dre Spotted In The Studio Together.

There are few duos in Hip-Hop that can elicit the same amount of hype and excitement as Dr. Dre and Snoop Dogg, and judging from new studio photos, fans of the West Coast legends may have some new music coming in the very near future.

The former Death Row labelmates reunited onstage earlier this year to deliver an unforgettable Super Bowl Halftime Show for the ages, and shortly thereafter Snoop and Dre were spotted in the studio alongside Saweetie and EPMD’s Erick Sermon. Now, days after Diddy shared an inspirational post about finally getting his first studio session with Dr. Dre, it appears that Snoop Dogg was in close proximity to their session as well.

Per HipHopDX, the longtime collaborators were locked in during a recent studio session, and Los Angeles-based photographer Armen Keleshian was able to grab some phenomenal shots of the iconic “The Next Episode” duo.

Keleshian’s Instagram post follows Snoop Dogg and Jamie Foxx’s recent Rap Radar interview, during which Snoop confirmed that he and Dr. Dre have something big in the works.

“We’re cooking up a little something,” Tha Doggfather revealed. “I don’t wanna talk about it too much, but we’re back together again. It’s been 30 years since we worked on a record, and we’re doin’ something, we’re workin’ on something.”

Check out Armen Keleshian’s new flicks of Snoop and Dre below. 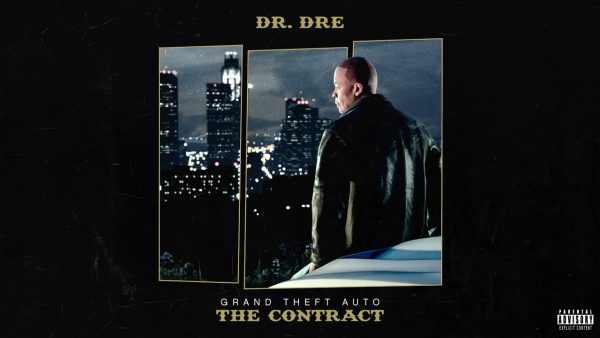 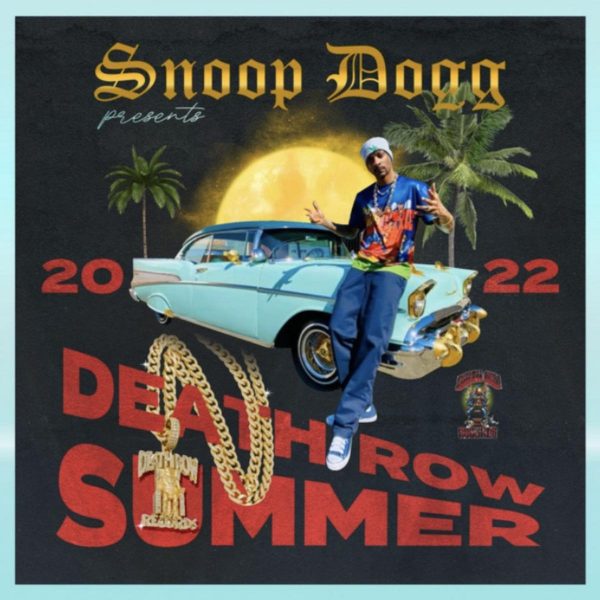 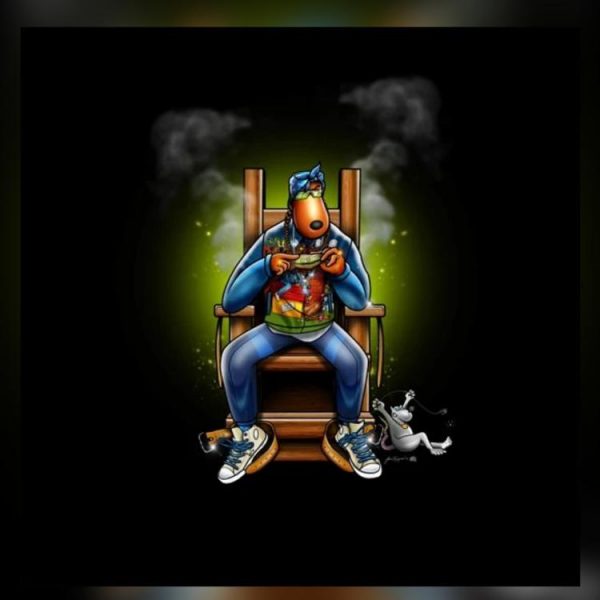