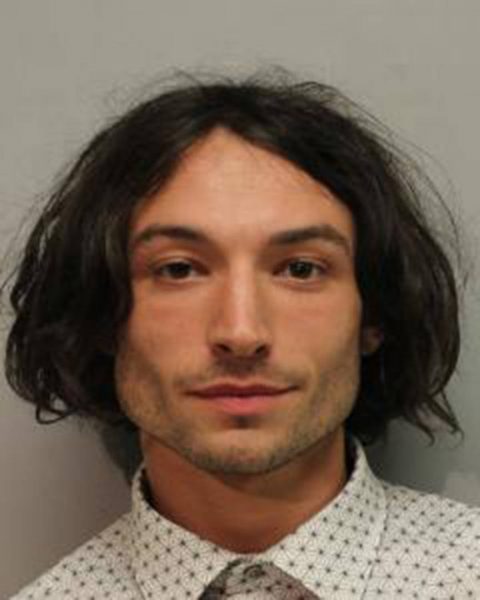 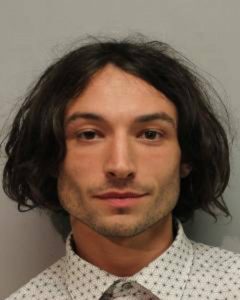 To say that 2022 has been wild is a gross understatement as Hollywood implodes with its never-ending scandals. We’re almost halfway into the year and for Ezra Miller, the actor has spent much of that time dodging legal hurdles following multiple arrests, rumors of disturbances and attacks, as well as new allegations that they stole music from two musicians.

We’ve recently reported on several instances of trouble for Miller after the Fantastic Beasts star was arrested more than once in Hawaii. He reportedly closed out March by causing a ruckus at a bar after becoming “agitated” with karaoke singers, and they were later accused of injuring a woman with a chair.

In an interview with Rolling Stone, producer Oliver Ignatius alleged that Miller posted music online without his consent or credit, and it was surprising given their longstanding friendship. The two artists were reportedly in Hawaii working on Miller’s music project, but Ignatius called the experience “like pulling teeth.”

“They were going through a scorched earth-type fallout with their Hollywood career. They were severing many of the relationships in their life and seemed to be on a very dangerous spiral,” said Ignatius. “We all had high hopes that it was going to be a project that was beautiful, that was going to be meaningful for us, but it didn’t really pan out that way.”

Although Ignatius claimed that he reunited with Miller after the actor’s controversial arrests, things still fell apart. Miller reportedly didn’t approve of the meaning behind a song after Ignatius penned a track about their friend who was killed by her husband. According to Ignatius, Miller had an “aggressive temper tantrum.”

“They were completely triggered by the song which totally freaked me out because basic feminism is a really hard line,” he said. “If we don’t agree that violence by a man against a woman isn’t something worth speaking on, then we don’t agree on much. “Ezra’s behavior throughout this exchange was atrocious, belligerent, threatening, and incredibly aggressive.” After the argument, Miller uploaded the music online in all of its unfinished glory, causing a major blowout.

“What Ezra did was commit an… extremely unethical and hurtful act,” said Ignatius. “They stole from artists that have fewer resources than them but maybe have art that Ezra wants… The person I thought I knew was a much gentler soul than the person that we’re seeing right now. It’s been a very concerning journey.”

Rapper Ghais Guevara also worked on Miller’s project and tweeted, “I’m posting this just to say if you are an Ezra stan, just know that the music they’re involved in isn’t a result of their own work. Especially the song that has MY verse in it.” It is unclear if this could turn into a legal war because according to Ignatius, he owns the masters of the music and Miller does not have permission to share it.

Ezra Miller a lunatic actor, first got arrested for spitting in a man’s face over darts, then pretends he’s so tough has nerve damage from his thug days in NJ ends by screaming at a cop about his pronoun and threatens Federal Charges😂 #LiberalismIsAMentalDisease pic.twitter.com/SjIxWSa8ug