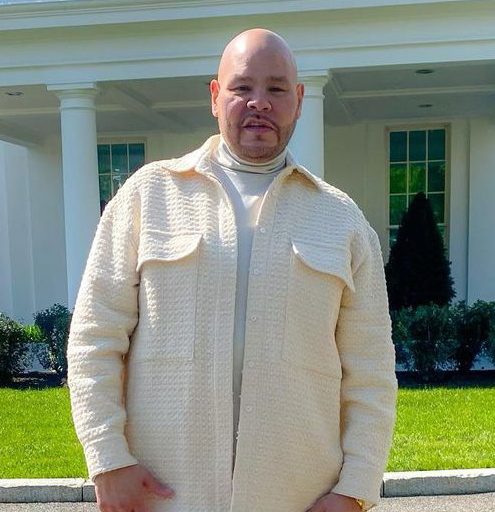 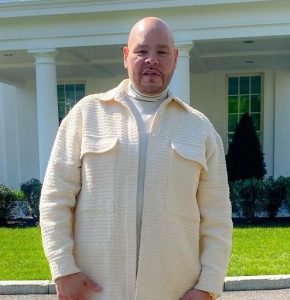 Artists never want to seem as if they’re picking one of their peers over the other when asked about who they think is the best at this or that, but Fat Joe took a leap during his recent appearance on The Shop: Uninterrupted. The Rap icon visited the HBO series alongside guests Don Lemon and Amy Schumer, and of course, the show’s creators. Joe is never shy about sharing his thoughts and he was asked of the artists he’s seen in the studio, who were the best.

“I don’t want nobody to kill me, but the best…Lil Wayne,” he said without hesitation. “Wayne taught me—so, what happens is, Lil Wayne took up from where Tupac was, he was putting out two albums a year. This guy was never in the club, he was the No. 1 artist in the world.”

“He was just in that studio, in that hit factory, in that studio,” Joe continued. “So, I was privy to being there with Wayne ’cause I live in Miami and this guy, he would just get a beat, and the guy starts sparing with the speaker.” It was something the Bronx rapper had never seen before. Someone asked him to explain what that meant.

“He’s in a little room and there’s big, giant speakers, and he’s just there like, staring at the speaker,” said Joe. “He goes in the booth, ‘I am a beast, feed me Hip Hop, feed me…’ I was like holy f*ck. This guy took the record. He’s a beast!”

Wayne’s talents and skills have been praised far and wide for decades, especially considering he doesn’t write anything down. Check out this full episode of The Shop below.