It was always going to be a special year at Mavin Records. Africa’s premier indigenous label turns 10, and what better way to mark it than with an hallmark of its storied history- a Mavin All Star Project. Chapter X combines the talent, nuance and promise of all of Mavin’s new generation of artists in one explosive Afropop masterpiece that promises to be a classic of the genre. Preceded by Overloading and Won Da Mo- both of which peaked at the zenith of all major music charts in Nigeria- Chapter X is a ten song project that is as diverse thematically as it is in performance.

The project opener- Alle– is a soothing confession of love, and at the same time, it is a solemn thanksgiving. Delivered by the same squad of eight witnessed on Won Da Mo– Alle sets the album’s tone effectively. On a sonic backdrop that subtly metamorphoses to suit each artist’s individual style, here, the Mavins are as thankful for love as they are keen to give it.

The next song, All I’m Saying, is delivered on a heavy bass backdrop complemented by the group’s soothing flows, Don Jazzy’s legendary vocals, and a message of adulation. Ogini Na Fio follows. While sharing the presence of Don Jazzy with its precursor, here, the pace of the project picks up. Delivered on a mid-tempo beat that is colorful and more ambivalent, the Mavins stay in character- a group serenading their muse.

Won Da Mo, the project’s 4th track requires no introduction but its successor is ‘Amina’- an experimental composition that has the imprint of Rema written all over it, Sonically warped, and psychedelic, the sound is given further character by Ayra Starr, Bayanni, Crayon and DJ Big N. Overloading follows- another well storied release that soundtracked the summer of 2022.

The seventh song on the album is Losing You– a solemn serenade of loss and heartbreak. Delivered by the trio of Johnny Drille, Magixx, and Crayon, this number is emotive and it is a vocalist exhibition that promises to be a fan favorite. Won Le Le follows in similar prolific fashion. Close to Won Da Mo in theme, the song is chest thumping and celebratory. Winding down, Jara is the album’s penultimate song- a supplication, on this track, the Mavins count their blessings and ask for even more. ‘You’ is a fitting outro. Lighthearted, sweet, and succinct, the Boy Spyce led song closes Chapter X with promise and verve.

It’s Mavin’s tenth chapter, and this album is a compelling motivation for the next decade. Enjoy! 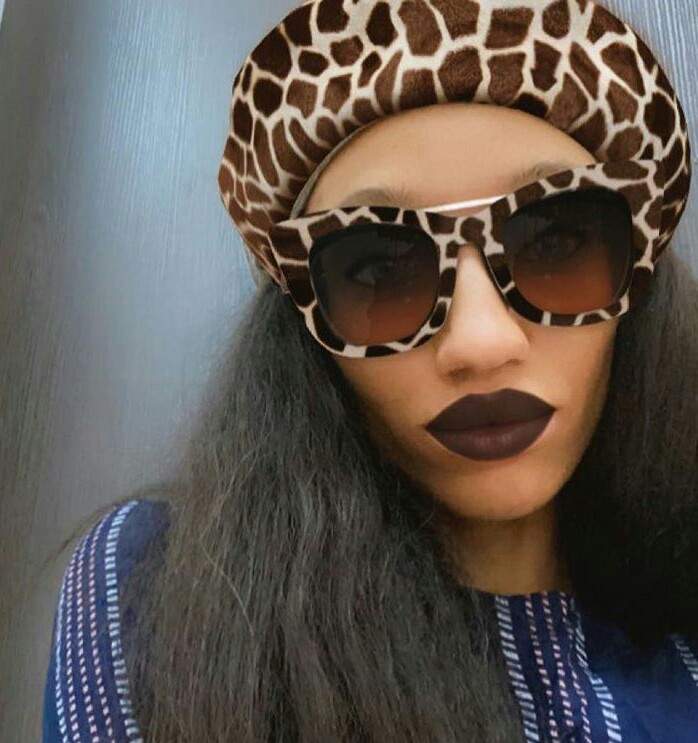 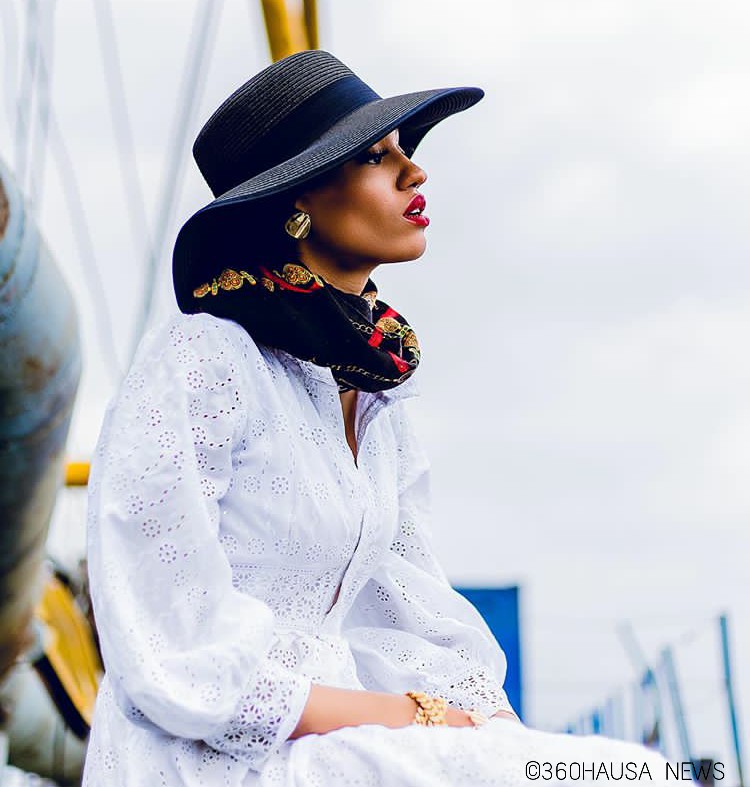 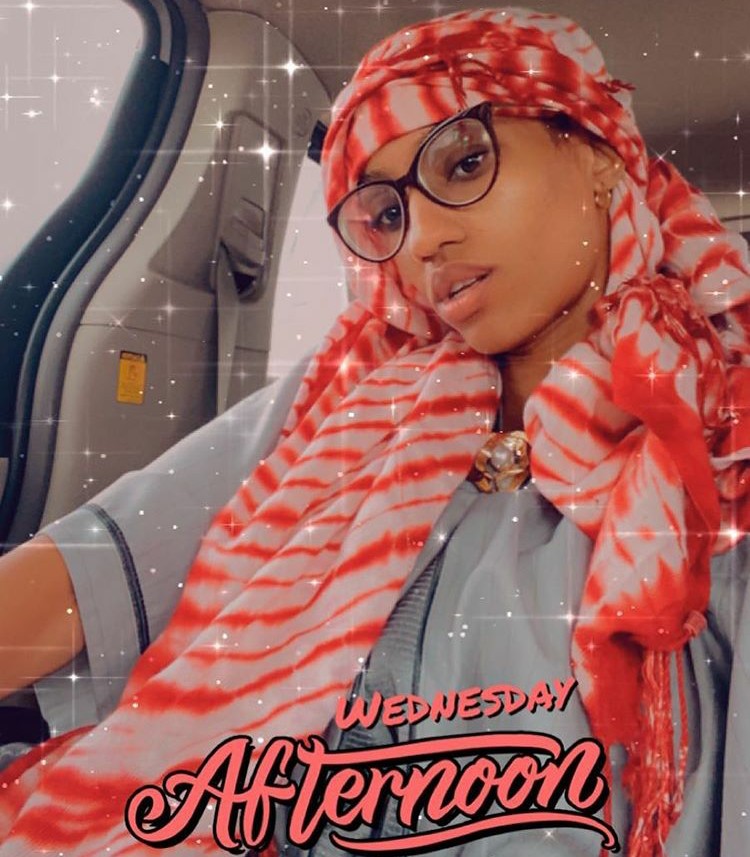