In October 2020, he released his fourth album, Made In Lagos which received global commercial success, reaching number-one on the Billboard World Album Chart. The album includes the single Essence, featuring Tems that became the first Nigerian song to chart on the Billboard Hot 100 and reached the top ten following a Remix (featuring Justin Bieber).

Wizkid is currently one of the biggest music exports out of Africa and definitely the biggest Afrobeats artist in the world a.t.m. Today November 11, 2022, he released his highly anticipated fifth studio album title, ‘More Love, Less Ego‘ after the success of the project’s lead singles; ‘Bad To Me‘ and ‘Money & Love‘. “Wizkid Is The Most Influential Artist In Nigeria” – Reactions … 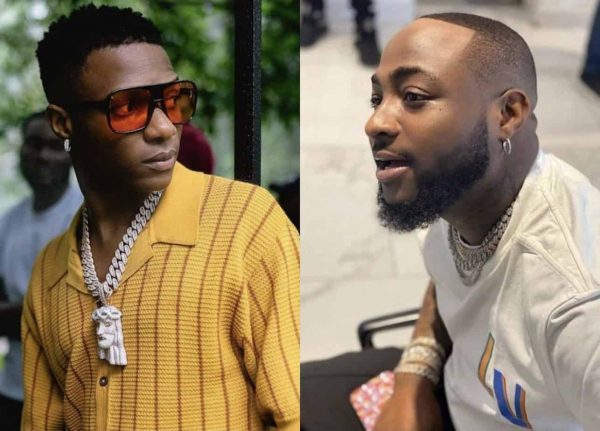 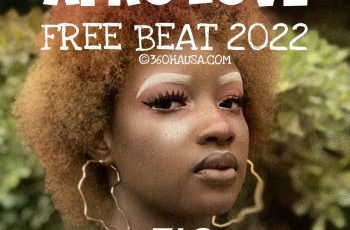