Fredo Bang, born Fredrick Dewon Thomas Givens II, has been remarkably consistent this year. From singles to features, the Baton Rouge native has managed to keep his fans entertained throughout 2022, and he is not done yet.

On Friday, September 30, Fredo dropped his EP entitled “Free Thug.” The project’s name and cover art show love to rapper Young Thug, who was indicted on a RICO Case in May, along with others behind bars– Yoshi, YNW Melly, and Spinna Mitch.

Fredo got straight to the point in the first song, which was named after the project. “These n*ggas be telling/N*gga rather see you locked than to see you popped/I ain’t tryna be friendly,” he rapped over the trumpet-infused beat.

Set on showing support, the artist released visuals for the record. Sitting at over 315,000 views, the video was filmed on a football field with a live band.

While the tape may only have three songs, the 26-year-old made each count by featuring hard-hitting beats, delivering an unmatched flow, and using lyrics that appeal to the masses.

Stream the EP and watch the “Free Thug” official video on the platforms below. 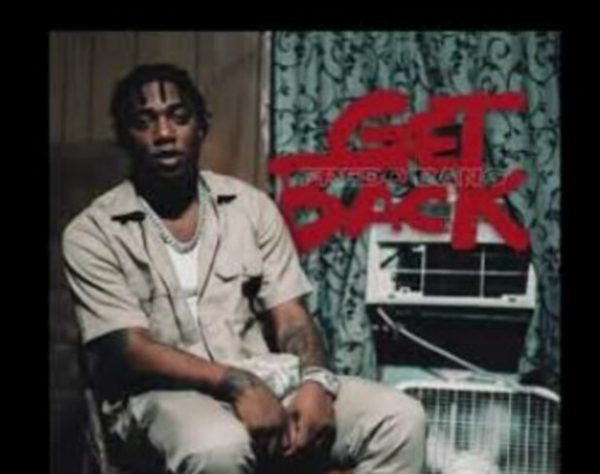 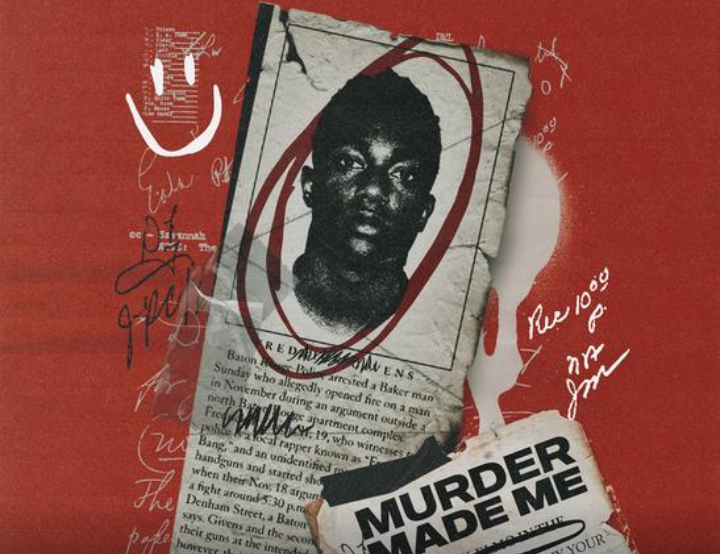 New Album by “Fredo Bang”, Murder Made Me Download Full … 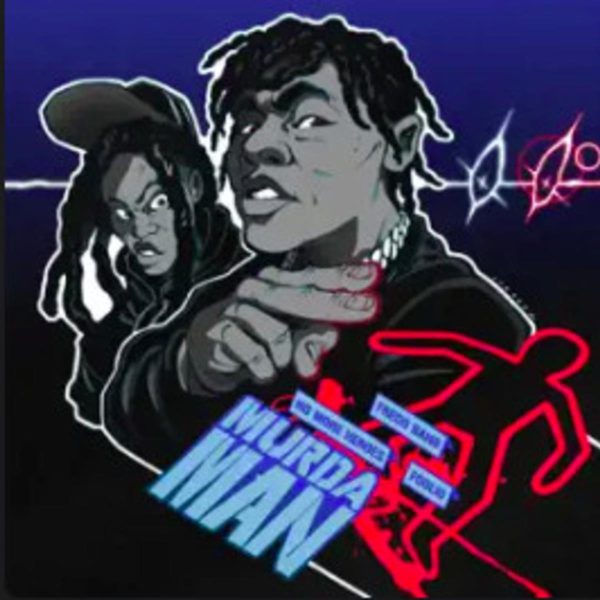