Jenevieve is an R&B singer on the rise. While she hasn’t been in the industry for that long, her mesmerizing mix of graceful melodies and soul-filled lyrics has allowed her to accomplish a lot. She has been fortunate enough to perform at Sacramento’s Sol Blume music festival and at Los Angeles’ iconic Hollywood Forever Cemetery. Now, she’ll hit the road with esteemed singer, Giveon.

Continuing with her success, the songstress released her new EP, Rendezvous, on Friday, September 9. Equipped with the six tracks, the anticipated body of work showed off Jenevieve’s diversity. From the slow, rhythm-infused songs “CaNdY LiEs” and “MDMA” to the upbeat party record, “2NLuv,” the artist reminded listeners that the upcoming class of women in music have a lot to offer.

Another record on the project was “Love Quotes,” which she released previously. The three-minute song dropped last month and gained a lot of traction, which prompted Jenevieve and her team to create a music video for it. In just two days, it has already garnered nearly 40,000 views.

Listen to the EP in its entirety on the streaming platforms below, and watch the official music video for “Love Quotes.” 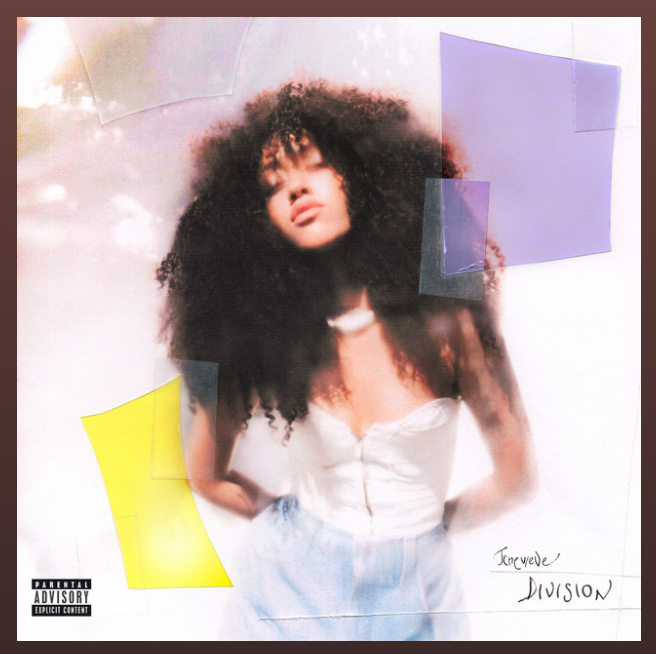 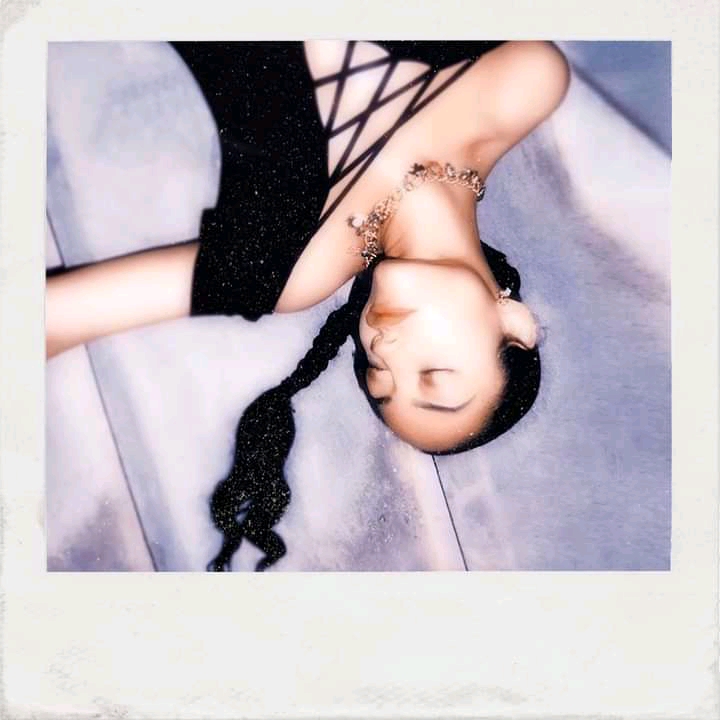