New EP By Saweetie – THE SINGLE LIFE Zip Download. The Icy Girl also teased that she’s got something “very special” coming for her fans in December.

New music from Saweetie has been a long time coming. However, the Icy Girl came through with a delivery for her fans today (November 18). It may not be her long-awaited Pretty Bitch Music project, but the California native has made a triumphant return with her 6-track EP, titled THE SINGLE LIFE.

Thus far, the opening song “DON’T SAY NOTHIN’” has emerged as an obvious fan favourite. Speaking to Zane Lowe of Apple Music 1 about it, the rap diva said, “The vibe felt very urgent. It felt very intense but in a good way.

Describing her work as some of her “most honest” to date, she added, “hopefully, the little girls, the women, the OG women, the grannies, whoever’s listening, I hope it gets them through whatever they’re going through.”

Aside from her six new titles on THE SINGLE LIFE EP, Saweetie also teasted that she’s got something special coming for the Icy Girls and Boys in December.

Stream the rap starlet’s latest arrival on Spotify or Apple Music below. Afterward, let us know which song is your favourite in the comments. 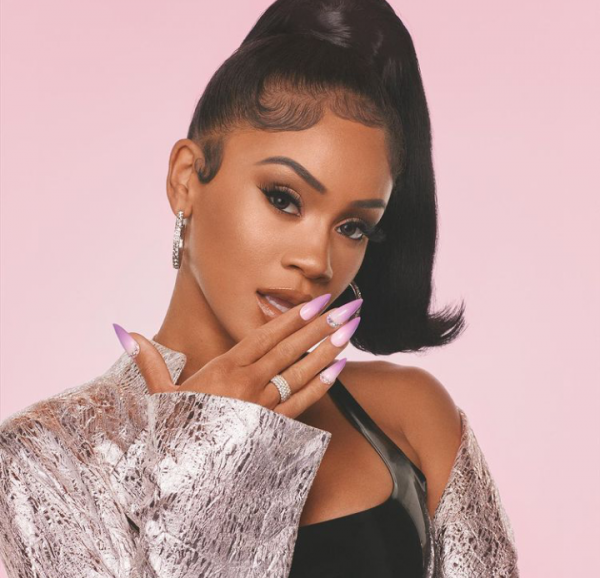 Saweetie Believes She “Blew Up Too Quick,” Wants To Prioritize … 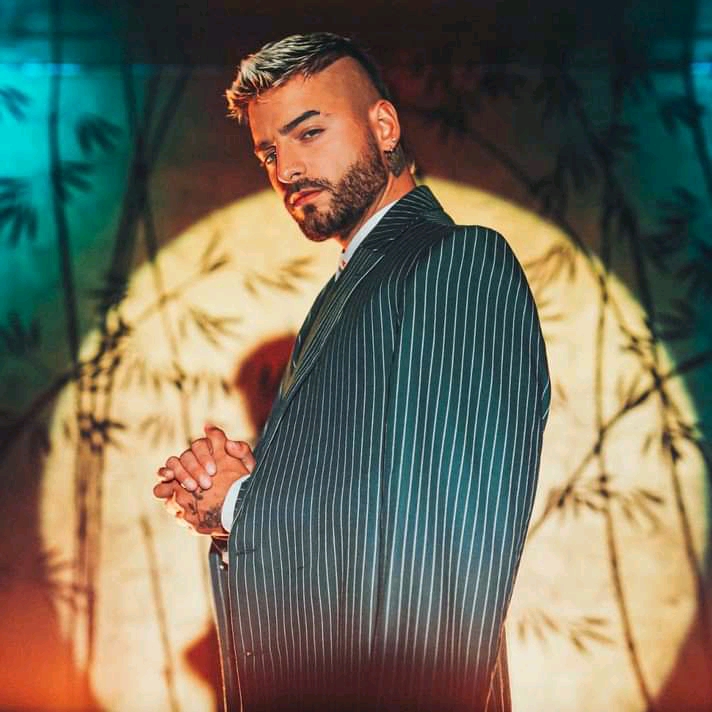