For his third project (Billion Dollar Baby), Nigerian singer Seyi Vibez places his ambitions front and centre, and the album’s 16 tracks serve as a prophetic manifestation of his next big goal. Along with representing his homeland, the Ikorodu-bred artist incorporates cross-continental sounds throughout Billion Dollar Baby. A lot of songs on the album have a mixture of some amapiano, pop and Afrobeats. So, it’s Afro-soul.

Informed by his own experiences and inspired by life on the streets of Ikorodu, he injects gripping messages throughout his new EP- “MemoryCard” which is a follow up EP to his debutEP NSNV (“No Seyi, No Vibez”) and a follow up project to his debut album BDB (Billion Dollar Baby). 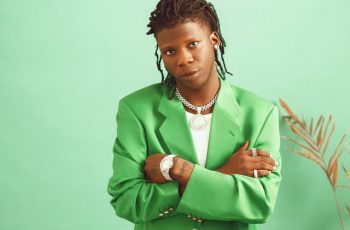 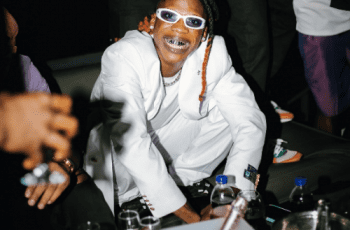 Here is lyrics of Seyi Vibez – Bank Of America … 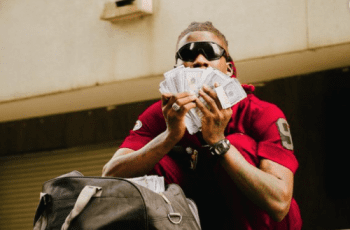