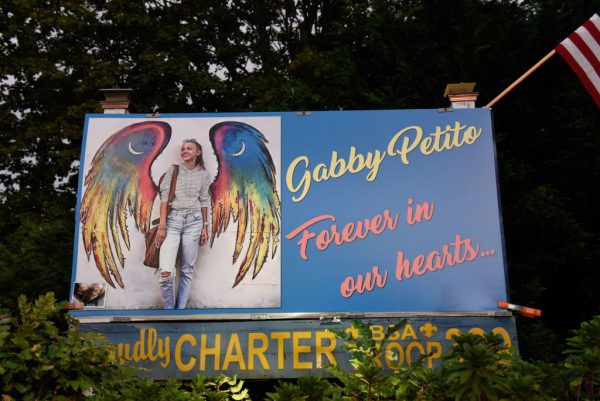 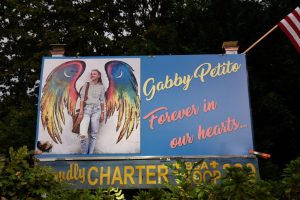 Gabby Petito has been laid to rest, but her family continues to mourn the loss of their daughter. The young woman’s tragic disappearance made headlines all over the world late last year, and when she eventually turned up dead, all eyes turned toward her fiancé, Brian Laundrie, who was also reported dead months later.

After taking some time to mourn, it’s been reported that Petito’s mother, Nichole Schmidt, has filed a wrongful death lawsuit against the curator of Brian Laundrie’s estate in Florida.

The parents are seeking $30K in damages; it’s also been noted that they’ve demanded a trial by jury as well as compensatory damages.

Laundrie family attorney Steven Bertolino told TMZ in a statement that the Petito’s filing was to be expected. “The Petitos will have gained nothing more than a piece of paper that tells them what everyone already knows – which is that Brian was responsible for Gabby’s death as indicated by the FBI,” he said.

Elsewhere in the news, just last week Nicole and Joseph filed an amended civil suit against Laundrie’s parents, Christopher and Roberta, alleging that they were aware of their daughter’s body’s whereabouts as a massive missing person investigation was unfolding.

That lawsuit also seeks $30K in damages for “the mental anguish they suffered due to the alleged deceit of the Laundries.”

Related Topics:FloridaGabby Petito
Up Next 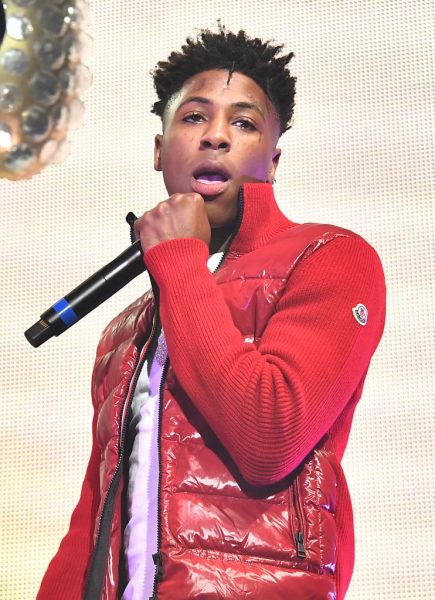 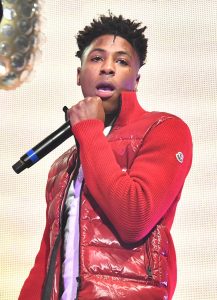