This declaration has sparked a debate among generations of Hip Hop and the discussions don’t seem to be slowing down anytime soon. Artists have been addressing pop culture trends on It’s Tricky with Raquel Harper, and a clip that she shared on Instagram with Gillie Da Kid has ignited passionate takes about who the next Rap icon-mogul-business tycoon is in the industry.

Gillie isn’t one to shy away from controversy, especially as it pertains to sharing his opinions, and this time, he insisted that Lil Durk is the Jay-Z of this generation.

“What you mean? You know who the new Hov is,” the Million Dollaz Worth of Game host said in the clip. “‘I’m Durkio but I’m Chicago’s Jay-Z.’ Yeah, you know who the new Hov is!” Harper questioned if Gillie really believed that. “Yes! To the young street n*ggas? Yes. Because see, Hov was about, you know, being a hustler, gettin’ some money, gettin’ the—that was the wave when we was young.”

“We didn’t look up to the shooters. The shooters was crash dummies. If you was a shooter, you was a n*gga who life didn’t mean that much. We didn’t value your life. You was a goofy. It didn’t matter if you went to jail ’cause you gon’ die or go to jail anyway soon. You’s a goofy… Now, the shooters get praise. A n*gga can have some bodies and have no money and be popular. It’s like, wait, that n*gga don’t—that n*gga just got a $600 rusty gun. Like, what the f*ck is we praising him about?”

It isn’t a comparison that is lost on Lil Durk, as he has repeatedly mentioned being Chicago’s Jay-Z. Check out the clip of Gillie Da Kid as well as a few reactions below, and let us know where you stand in the debate. 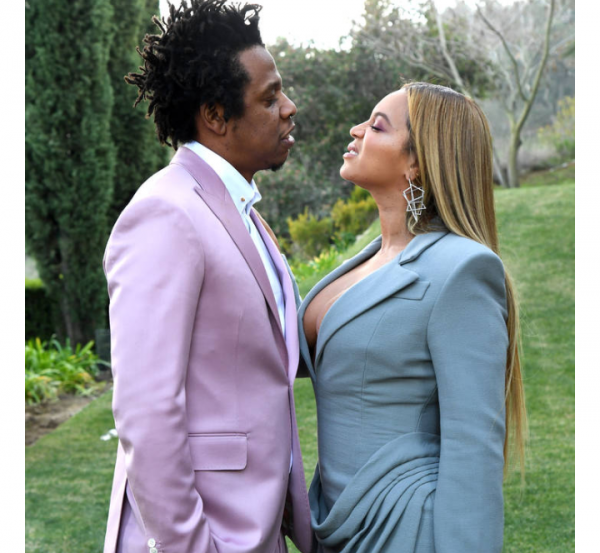 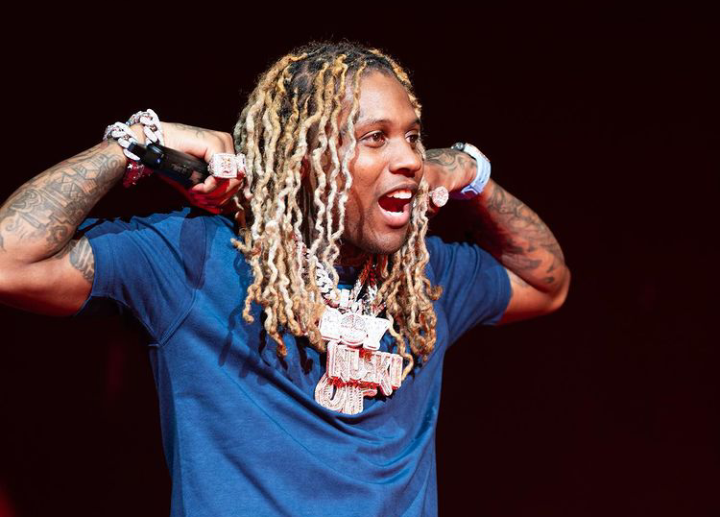 Many people are asking, Why Lil Durk Cuts Howard University … 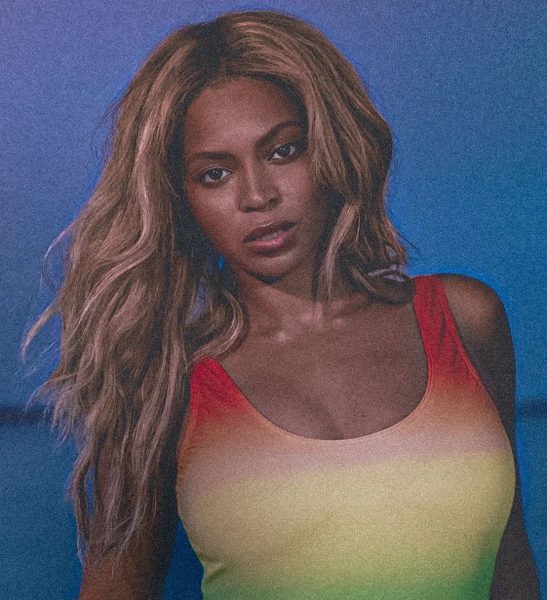 Beyoncé Returns To IG With Gorgeous Photos After NYC Lunch …