“God Has Blessed Me With Peace of Mind And Happiness” – Nkechi Blessing’s Ex, Falegan Throws Shade As He Adds Another Year.

Nkechi Blessing‘s ex-man, Honorable Opeyemi Falegan has celebrated his birthday in grand style, with a special message to his ex.

It is no longer news that Opeyemi and Nkechi were in a relationship for a while before it turned into a messy social media split.

However, Opeyemi added another year today and decided to share a message via his page, shading his ex, Nkechi in the process.

Maintaining that he may not be the richest in the world, Opeyemi noted that God has blessed him with happiness and peace of mind.

I might not be the richest person in the world or the world’s president but I have happiness, peace of mind, and most importantly the gift of life.

Thank you, God, for blessing me with such priceless gifts. On my birthday, I celebrate these little but priceless things.

“The Beauty And The Beast” – Maraji Writes, As She Shares Cute Mother And Son Photos 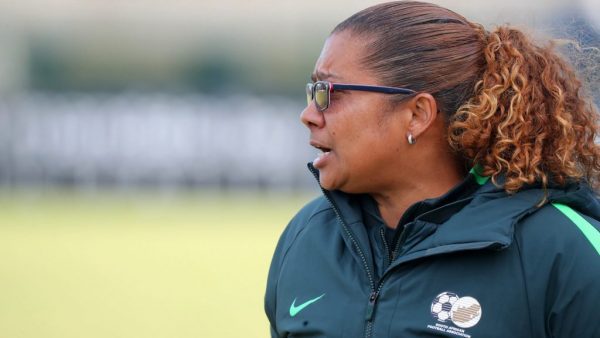 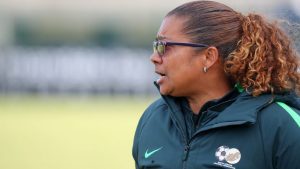