Hailey Bieber insists that she didn’t steal her husband Justin Bieber from Selena Gomez, as has been rumored. The model shot down the idea while appearing on a recent episode of the Call Her Daddy podcast.

“Were you ever with Justin romantically at the same time as [Gomez]?” host Alex Cooper asked Hailey on the show.

“This is so crazy. I’ve literally never talked about this ever,” Hailey said. “A lot of the perpetuation and the hate comes from ‘Oh, you stole him.’ It’s about people knowing the truth. Because there’s a truth.”

Hailey and Justin began dating back in December 2015 for a brief period but broke things off shortly after. In June 2018, they reconciled and got engaged a month later. By that November, they were married.

“When him and I ever started like hooking up or like anything of that sort, he was not ever in a relationship, ever at any point,” Hailey continued. “It’s not my character to mess with someone’s relationship. I would just never do that. I’m not interested in doing that and I never was.”

Hailey added that she respects Selena, and the two have even spoken after her marriage to Justin.

Check out Hailey’s appearance on Call Her Daddy here. 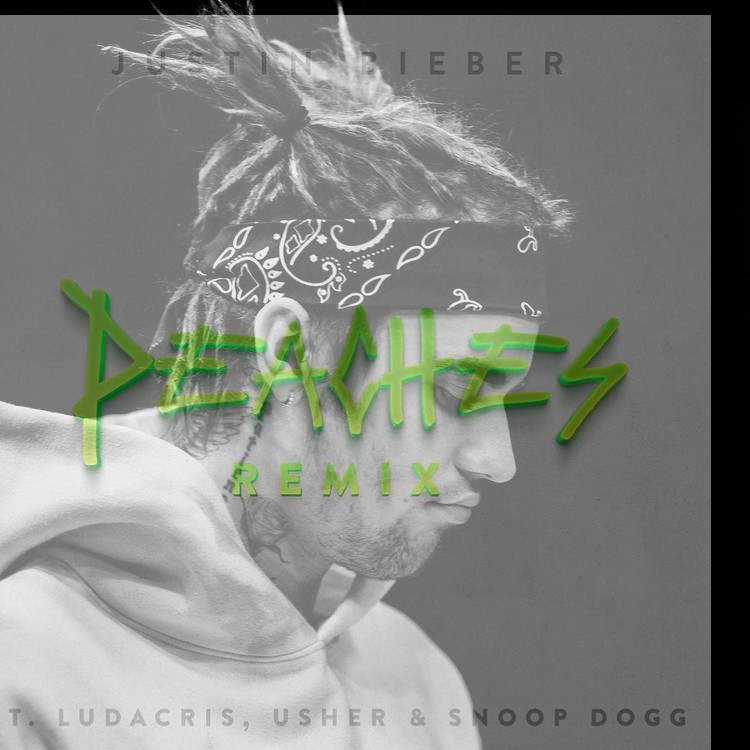 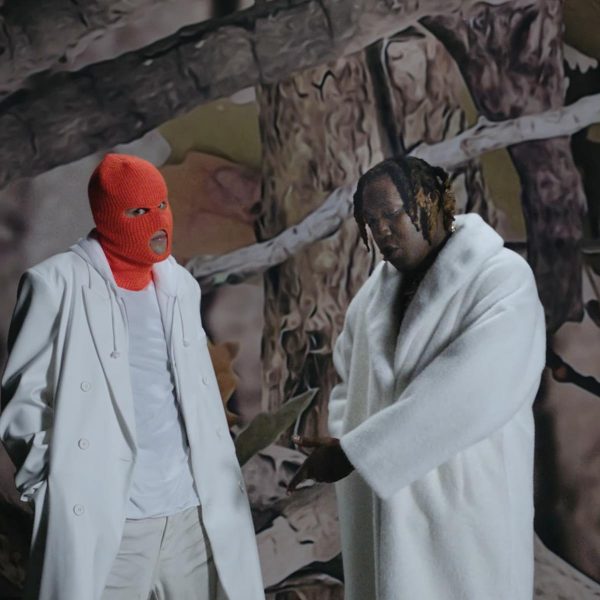 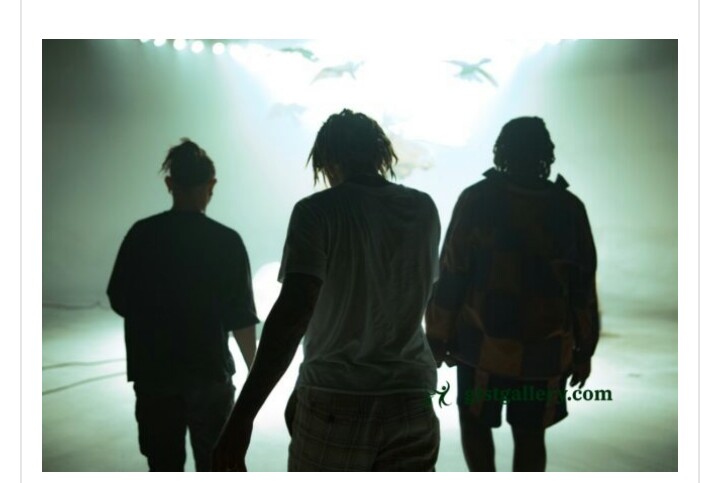