How I Feel About Having No Kids At 31 – Burna Boy Opens Up.

Burna Boy, the Grammy award-winning Nigerian singer has opened up how he feels about having no child yet at the age of 31. In a recent interview with Billboard, the self-acclaimed African Giant said not having a child at this point of his life makes him feel good and bad at the same time.

“When you turn 31 and ain’t got no kids, everything is going good and bad at the same time. You reflect and then you get as lit as possible,” he said.

The African Giant singer made the 44-track summer playlist of American ex-president, Barack Obama. He made the list alongside Beyoncé, Kendrick Lamar, Drake, Aretha Franklin, and Tems.

Obama posted his annual playlist on his Twitter page on Tuesday.

“Every year, I get excited to share my summer playlist because I learn about so many new artists from your replies—it’s an example of how music really can bring us all together,” Obama wrote. “Here’s what I’ve been listening to this summer.” 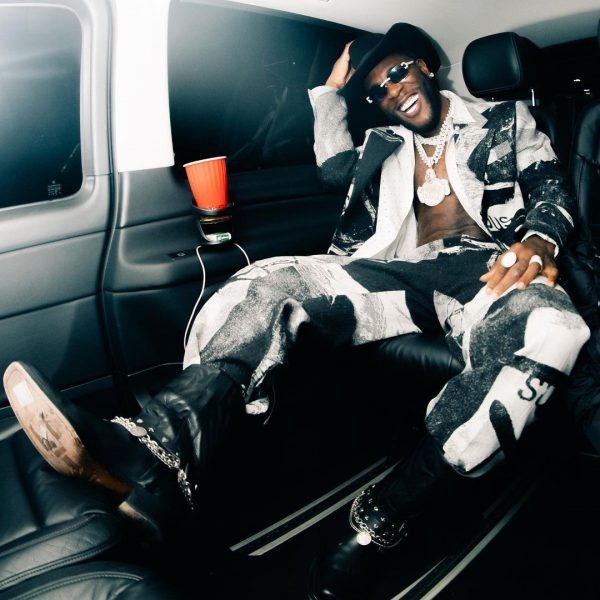 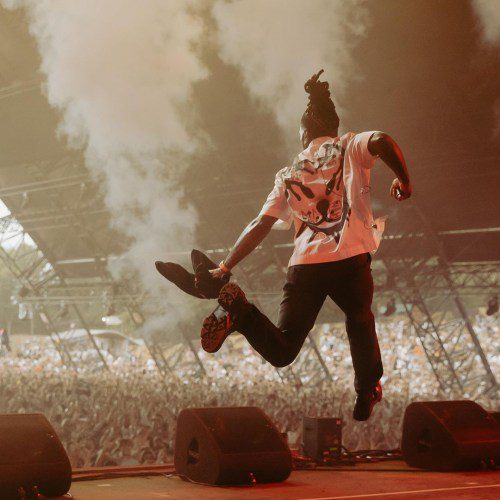 Burna Boy Breaks His Leg While Performing In America. The … Davido called out for gifting daughter, Imade a toy that …