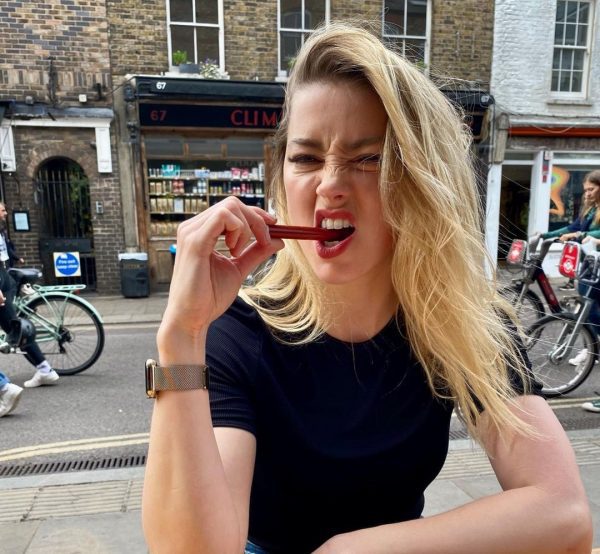 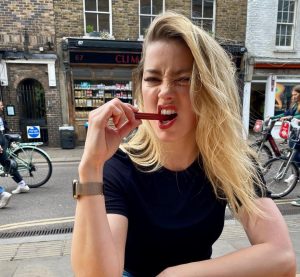 The 36-year-old revealed this in a recent interview while addressing the defamation case she lost.

The actor sued Heard for defamation, accusing her of “name-calling” that often escalated into physical violence.

Depp said a 2018 domestic violence piece written by Heard in The Washington Post implied he was abusive.

Heard didn’t name the actor but Depp’s lawyers said her allegations made it difficult for him to land acting roles.

Depp’s defamation suit went to a trial on April 11 and ended on June 1, with the actor’s victory over Heard.

Heard had registered her “disappointment” with the verdict which she said was a “setback for women”.

During the interview scheduled to air on Dateline, a show on NBC, on Friday, Heard was asked if she still stands by her previous statement that she still loves Depp.

In her response, the film star said: “Yes. Absolutely. Absolutely. I love him. I loved him with all my heart and I tried the best I could to make a deeply broken relationship work. And I couldn’t.”

Heard said she has no bad feelings for her ex-husband despite what transpired between them.

“I have no bad feelings or ill will towards him at all. I know that might be hard to understand or it might be really easy to understand if you’ve ever loved anyone,” she added.

The actress, however, maintained her initial claim that she was abused by Depp during their relationship.

Heard also dismissed claims by Depp’s legal team that she “faked” bruises on her face in order to incriminate him.

“Again it is that thing: if you have bruising, if you have injuries, it is fake. If you don’t have any, [then] you weren’t injured,” she added.

Ruger Brags About Being Better Than Zinoleesky, Buju, Lojay and Others 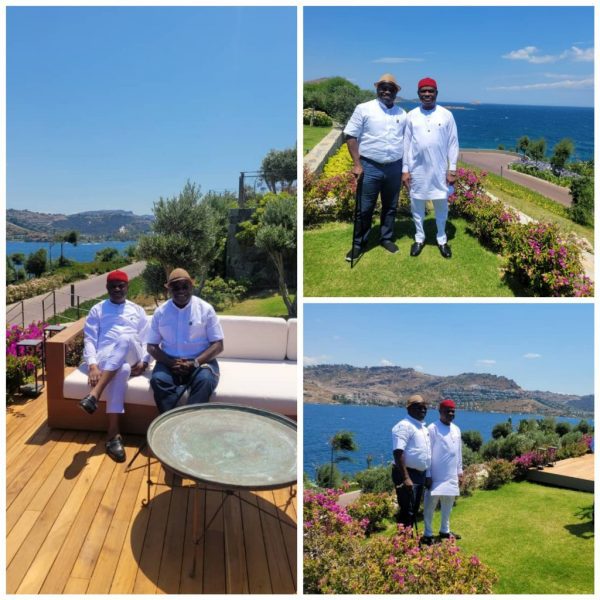 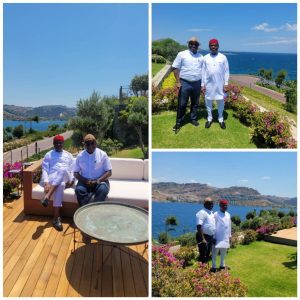 Finally Enjoying Vacation With My Brother – Wike Says As He Poses With Ikpeazu In Turkey (Photos).

Governor Nyesom Wike of Rivers State has shared a photo on vacation with the Governor of Abia state, Okezie Ikpeazu in Turkey. Wike shared the photos on Tuesday via his Twitter handle.

“Finally enjoying a much-needed vacation in Turkey with my brother, @GovernorIkpeazu” the post read. 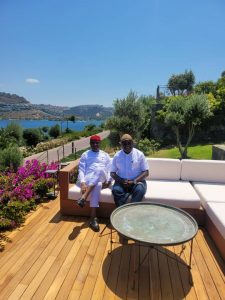 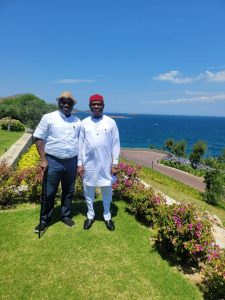 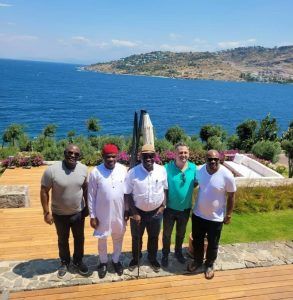 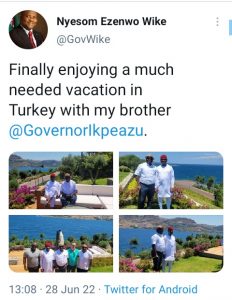