“I Won’t Stop Cheating Until I Get Married” – Nkechi Blessing.

Nigerian actress, Nkechi Blessing has shocked her fans, following her most recent revelation.

The curvy actress, who disclosed that she has moved on from her ex, honorable Falegan, and is now in a new relationship has said that she will never stop cheating until she gets married.

According to the update, Blessing further shared that she is very much single until she gets married and that until a man puts a ring on her finger, she would not stop cheating, as she is a born cheater and a play girl.

Related Topics:Nkechi Blessing
Up Next

“My Mum Gives Me Lots Of Stress” – Laide Bakare Cries Out 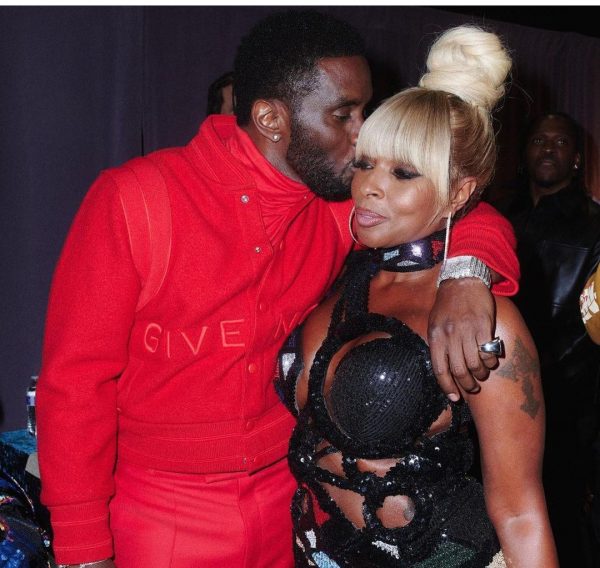 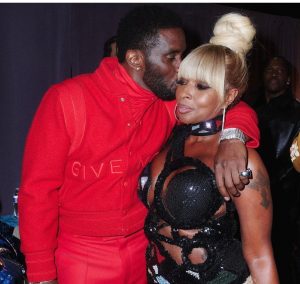 Diddy premiered a new song featuring Bryson Tiller titled, “Gotta Move On,” during the 2022 Billboard Music Awards on Sunday. The track is expected to be included on his long-awaited project, Off The Grid.

While hosting the event, Diddy opened the show with a surprise performance of the track by bringing out Tiller. Jack Harlow also joined him on stage to perform “First Class.” He also performed “Mo Money, Mo Problems” with his son, Christian King Combs, and Teyana Taylor.

Diddy’s upcoming album will be released through his new label, Love Records, in partnership with Motown Records.

“Music has always been my first love, LOVE RECORDS is the next chapter is about getting back to the love and making the best music of my life,” Diddy said in a press release. “For the Label I’m focused on creating timeless R&B music with the next generation of artists and producers. Motown is the perfect partner for my album and I’m excited to add to its legacy.”

Diddy wasn’t the only artist to perform new music at the awards show. Travis Scott also debuted new music ahead of his upcoming album, Utopia

As for his decision to invite Scott to perform, Diddy recently explained on social media: “I am uncanceling the canceled. There will be no canceling on my watch. Love is about forgiveness… so that was why it was important for me to have Travis Scott perform… I made a request, I made a demand. I said ‘My brother Travis Scott has to perform. I’m executive producing, he has to perform,’ and NBC said ‘yes.’”.

Other artists to perform during the event included Megan Thee Stallion, Silk Sonic, and Latto.

Check out Diddy’s performance at the Billboard Music Awards below.